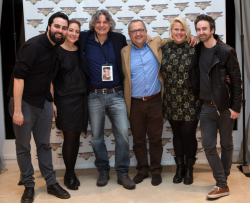 Not just your average distribution company, The Orchard has some exciting news to share: for the first time, we’re becoming a music festival sponsor.

Taking a long-standing relationship with label partner Frontiers Records to another level, we’ve signed on as the leading sponsor for this year’s Frontiers Rock Festival III — get ready to rock and roll!

The Orchard has worked with Frontiers since the inception of their digital business and has seen them grow and expand over the years, bringing their love of rock n’ roll to the world. As our COO, Colleen Theis, puts it, “We’re proud to support them and to power Frontiers Rock Festival III.”

Catch Frontiers Rock Festival III from April 23-24 at Trezzo sull’Adda in Milano, Italy to witness bands such as Last In Line, Talisman, Treat and Trixter, among many others, rockin’ it out on stage — all now “officially powered by The Orchard.” Oh yeah. 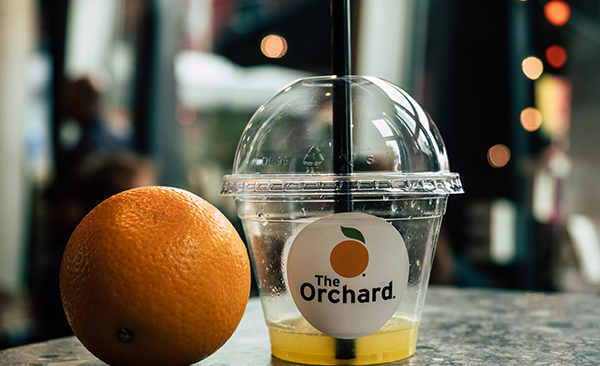 The Orchard Hangs At Reeperbahn Festival

The Reepberbahn Festival took place September 19-22, 2018 in Hamburg, Germany. Over the course of four days, the festival hosted 900 diverse events around the city. Since 2006, Reeperbahn has established itself as the must-go meeting ground for the music in...

See What The Orchard & Membran Were Up to at Reeperbahn 2016

For the second time, The Orchard & Membran hosted two days of exciting events at the Reeperbahn Festival in Hamburg, Germany. The Festival has established itself as one of the most important music industry events in Europe with 4,400 trade visitors from...