Out Today by The Orchard: Foxing, Termanology & More 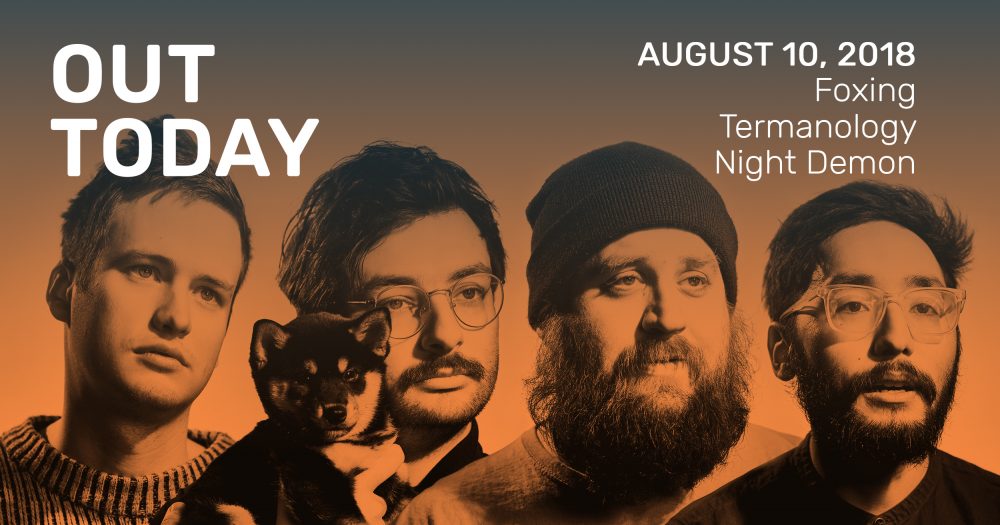 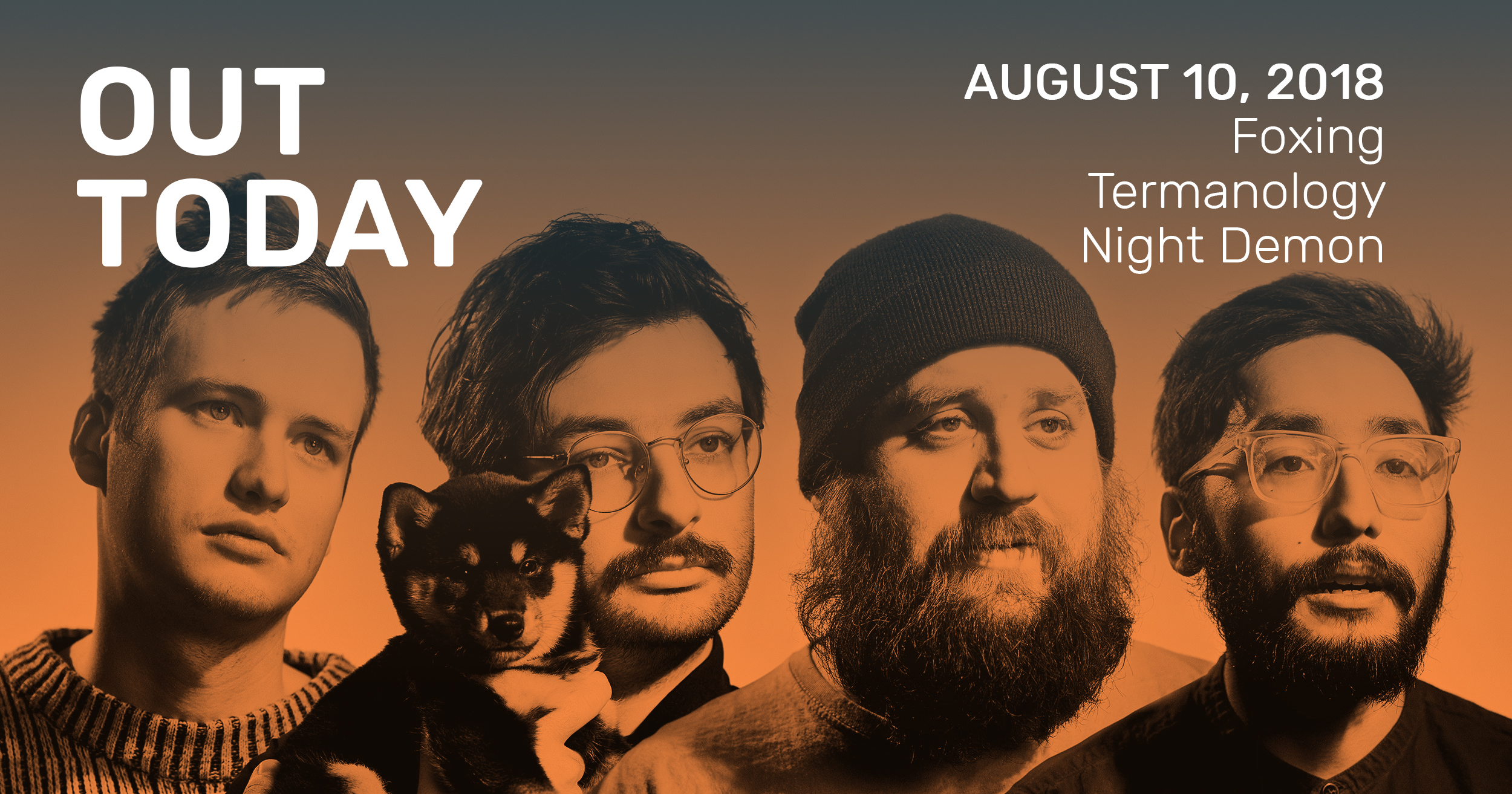 Welcome back to another week of fresh new music from The Orchard’s talented labels and artists. This week, we kick it off with an indie masterpiece from new-age emo favorite, Foxing. Next, we question our surroundings and reminisce on old-school hip-hop with Termanology. Finally, we’ll transport into a packed venue of epic proportions with metal crew, Night Demon. Treat yourself to a variety of new music, Out Today.

An emo haven, Foxing shed light on their full artistic range with their new release Nearer My God, via Triple Crown Records. With notable influences such David Bowie, Foxing will not only surface your sensitive side, but this album will unearth feels you never knew you had. Not only does this release highlight the full range of Foxing’s writing abilities, but the band went as far as expanding their connection on a global level, offering a YouTube playlist of their title track in additional languages including Spanish, French, German and Japanese. Connor Murphy tells NPR,”The whole point was to put in a fraction of the effort that most international artists put in. The goal was to show respect and appreciation.” Find the playlist here, listen to the complete album, Nearer My God and get another taste of the intellectual artistry of Foxing in the video (or should we say, short film?) for “Slapstick” below.

Now, let’s discuss new Termanology. The rapper comes back with Bad Decisions via ST. Records. Bad Decisions is tinted with social and political criticisms alongside a plethora of talented artists including Conway, Raekwon, Millyz, Willie The Kid Crimeapple, ANoyd and more. Termanology discusses social consciousness in mainstream music with ABC News stating, “I feel the way to debate is not to just attack one person or one political party but to attack the actual problem.” Always up for a great collaboration, Termanology dives into this 14-track full length produced by Statik Selektah, Eric Sermon, The Beanuts and more including Termanology, himself. The album will have you reminiscent of your favorite classic hip-hop tracks with a nostalgic 90’s sound, complimenting the modern themes and production. Take a listen to “Termanator & The Machine” below and blast the full record here.

From masters of metal Night Demon, comes a double live album Live Darkness out today via Steamhammer. Packed with a full 90 minutes of raw energy, Live Darkness highlights the talents of the Southern California metal heroes on the stage. Reflective of 80’s hair band legends, Night Demon add their own flavor and aesthetic with a passion for new wave British heavy metal. Their diverse sound has enabled them to transcend on an international level, allowing them to tour endlessly around the globe.  If you haven’t caught their live show take a look at their upcoming tour dates as they begin the North American leg of their tour Darkness Over North America. If you can’t make it or want to get pumped up, listen to the show and head bang your heart out in the privacy of your own home with Live Darkness, out now.

That’s it for this week folks! Tune in next time for another rendition of Out Today featuring some of the many new albums distributed by The Orchard.