Out Today by The Orchard: Todd Rundgren’s Utopia, Nas & More 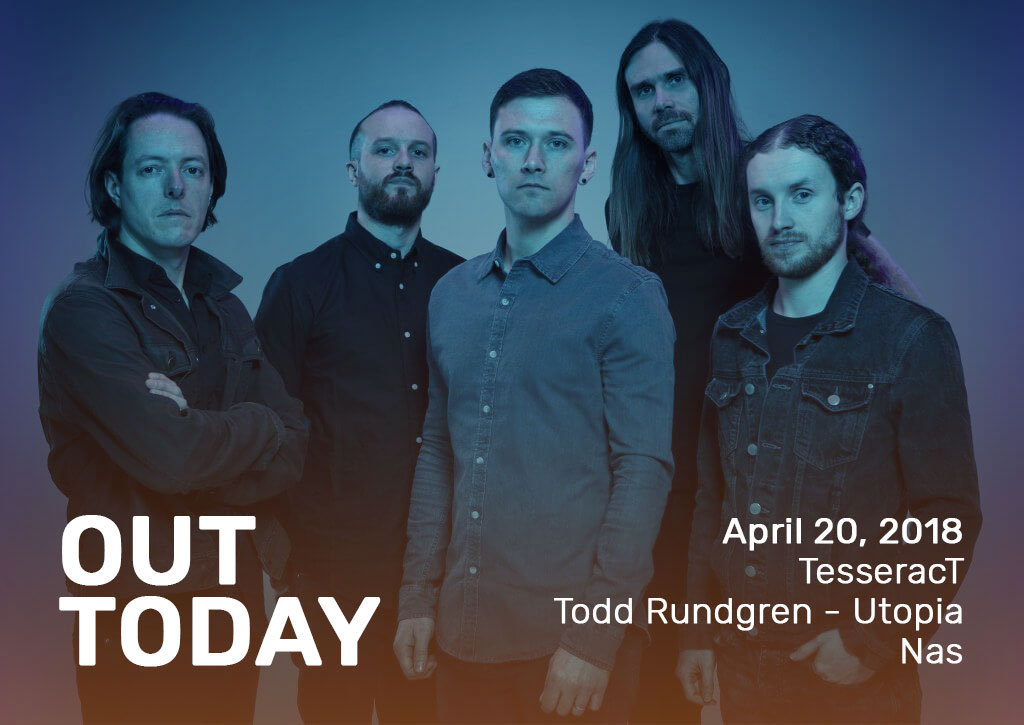 The excitement of Record Store Day is taking over our office and before all the vinyl enthusiasts run out to build camps outside of record stores, we have a few releases to warm you up for tomorrow’s indie store hopping marathon! From the retrospective box set of British progressive rock legends Todd Rundgren’s Utopia to Nas’s symphonic rendition of Illmatic, join us in appreciating the culture of independently owned record stores with records all out today!

24 years ago yesterday, Nas released his iconic debut studio album Illmatic. The platinum certified album is considered one of the greatest Hip-Hop records that vastly influenced the ‘90s. Fast forward two decades, Nas teamed up with National Symphony Orchestra to stage a classical arrangement of Illmatic: Live from the Kennedy Center in Washington, D.C. The 2018 RSD exclusive is available tomorrow via Mass Appeal Records! The vinyl includes a two-sided poster, euro sleeve with exclusive photos of the event and a digital download code of the album. Check out the live documentation of the concert here, and drop by the closest record store to own one of these archive-worthy packages.

Earlier this year, Todd Rundgren announced that he was getting the ‘70s progressive rock band Utopia back together for a North American tour after 30 years of silence. It’s a big week for the group, as the tour commenced this week and today they release The Road To Utopia – The Complete Recordings 1974-82; an extended seven-CD Box Set featuring the band’s albums in retrospective format. Presented by Friday Music, the set also includes 15 bonus tracks and commentary from Utopia members. Check the tour dates here, and mark your calendars for Todd Rundgren’s Utopia appearance on Jimmy Kimmel Live on June 6th!

We’re closing this Friday with TesseracT’s fourth, fresh and breathtaking album Sonder presented by Kscope. The British progressive metal band delivers yet another out-of-bounds journey that unfolds Tompkins’ impressive vocal range throughout the album. When TesseracT’s groundbreaking melodies reveal themselves, you’ll lose yourself in the atmospheric soundscapes and find yourself again with each refrain. Check out the single “Luminary” below and access the full album here.

Don’t forget to get out there, support your local indie retailer and keep listening!