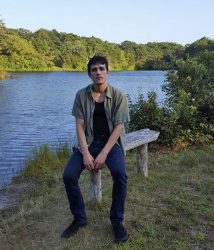 Hello everyone, my name is Andrew Katsikas (you can also call me Drew). I’m joining The Orchard as a QA Engineer. Most recently I was working as a QA Analyst at Slalom, a consulting company with an office in Boston. Prior to that, I was a QA Engineer at REZ-1, a software company servicing the Intermodal industry (boxes on trains).

I’m originally from Kingston, Massachusetts, a small town on the South Shore next to Plymouth (yes, like the Pilgrims). I lived in Brooklyn during the summer of 2009 while interning at LimeWire, but left for Boston, where I lived for the past eight years. It is good to be back!

As far as my interests go, I’m really passionate about the space that exists between art and technology. My friend and I released a Steam game called Mausoleum of the Medusa last Halloween which you can play free on Windows/OSX/Linux. I love building things with Unity and am currently working on a live music visualizer which I used to perform at C’mon Everybody. I’m also very interested in mixed reality (VR and AR) experiences and am currently on the hunt for artist collaborators. Let me know if you’re interested! 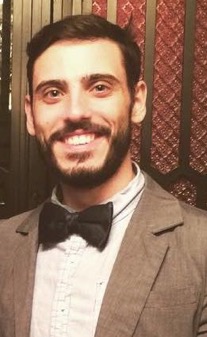 Introducing, Andrew Borden, Coordinator of Acquisitions, Film & TV I'm a kid of the 90's so TV/Film quickly became my babysitter and friend whenever needed. I grew up watching lots of blockbusters and Adam Sandler-esque comedies but discovered indepe... 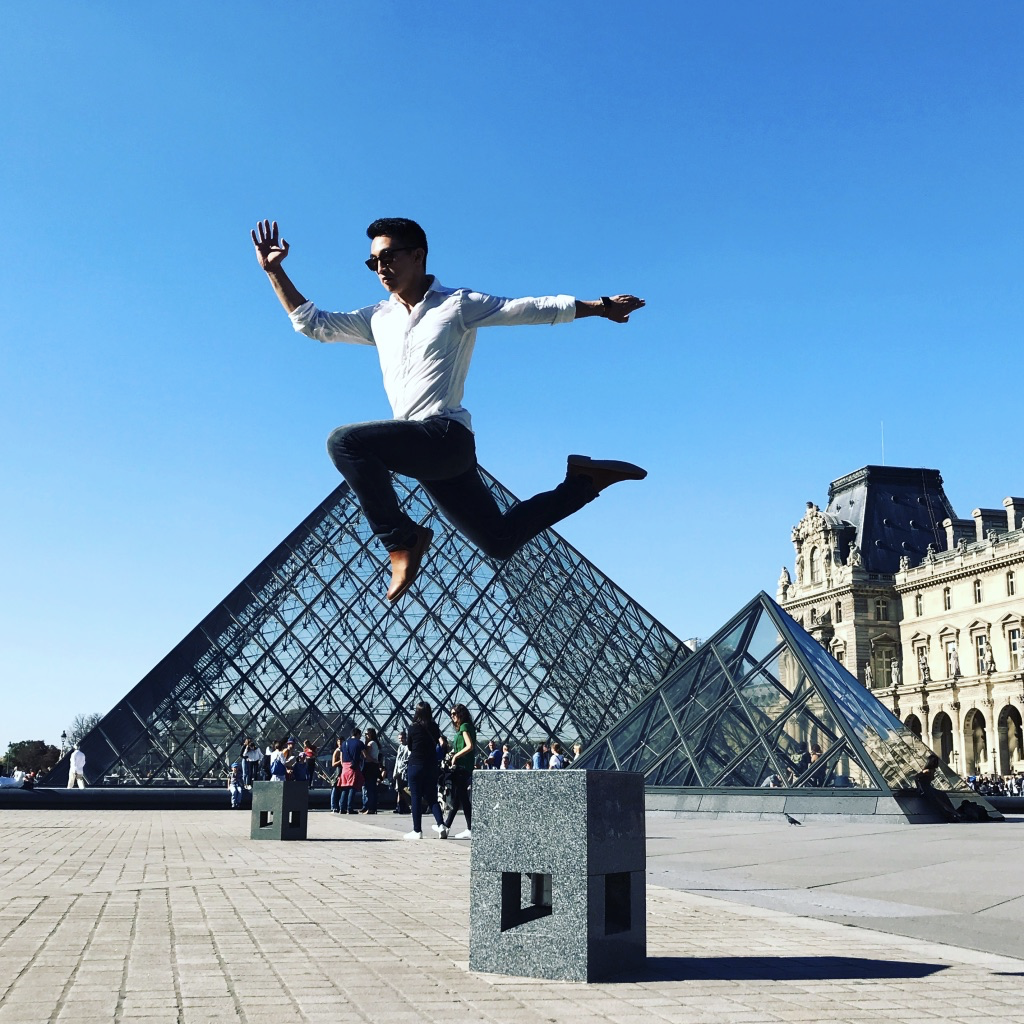 Introducing, Thomas Tsang, QA Automation Engineer Hi there, my name is Thomas Tsang and I hail from the Bay Area in California (no, I’m not a bandwagon Warriors fan). I moved to New York a little over two years ago. My initial career goal was to becom...