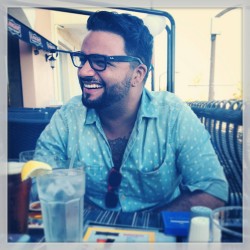 Hello! My name is Chris, I am thrilled to have joined the physical production team here at The Orchard. Raised in NYC I attended Fiorello LaGuardia High School and then Cooper Union and F.I.T where I majored and received my bachelor’s degree in Packaging Design and Advertising Marketing communications.

As a musician, I have played in different projects including a dance performance with choreographer Bill T Jones and have also put together a Black Metal Orchestral group called So Hideous.

Personal quote: “The real trouble with reality is that there’s no background music.” 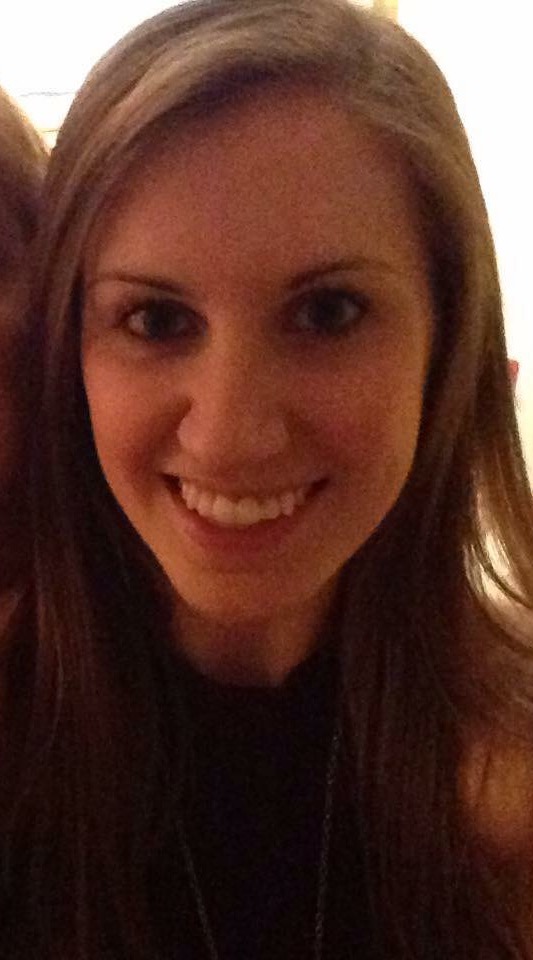 Introducing Meghan McGovern, Rights Management Coordinator Hi, everyone! My name is Meghan. Born and raised just outside of Philadelphia, I graduated this year from Drexel University with a degree in Music Industry. Prior to joining the wonderful Rights ...