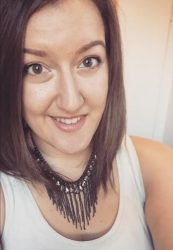 Before joining The Orchard I worked previously as the Office Coordinator at Wind-up Records after a stint in cable advertising at NCC Media. In my heyday as a Hofstra University student I interned within the Sony Music Entertainment college marketing department, worked as the ‘stache Media Alt rep in Long Island and hosted a number of incredible shows with Hofstra Concerts.

Born and raised in Stratford, CT I grew up listening to my Dad’s favorites such as Led Zeppelin, Elton John and The Beatles and was also heavily influenced by my older brothers’ love for punk and metal. My favorites are now across the board including but not limited to, The Revivalists, Green Day, The Lone Bellow, Simon & Garfunkel, FIDLAR, Twenty One Pilots, Circa Waves, but most often I’ll be listening to Spotify playlists like New Noise or my Release Radar.

I am incredibly excited to join this family of music lovers and look forward to doing my part in sharing music and film worldwide. 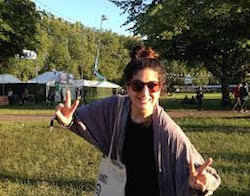 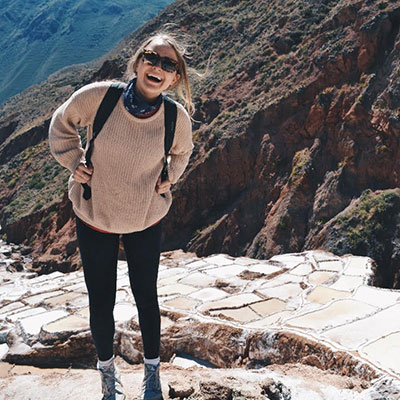 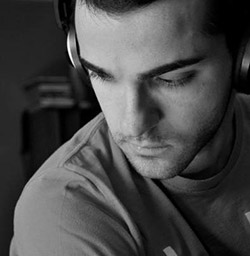 Introducing Alessio Radoccia, Marketing Manager, Italy Hi everybody, I’m Alessio the newest Marketing Manager for the Italian territory. I’m very excited to become a part of the wonderful team at The Orchard! As a professional, I’ve worked primarily i...