Where It All Began: The Orchard (A Place To Grow) – As Told By Richard Gottehrer

Imagine a time without high-speed internet, no cell phones, no iPods or iTunes, no Facebook, Instagram, TikTok, or even MySpace; back when Amazon only sold books. This was the world in which The Orchard was born, back in 1997.

The story begins when I met Scott Cohen a few years earlier; he was managing a band called Scrub that I was interested in producing. By this time, I already had a successful career as a songwriter (“My Boyfriend’s Back,” “I Want Candy”), producer (Blondie, The Go Go’s), record label executive/founder (Sire Records); but was not aware that my biggest success was yet to come.

We decided to start a label to release Scrub and other independent developing artists; it was called Sol 3 Records. We opened an office in a storefront on the Lower East Side… on Orchard Street.

Getting our records into stores and on radio was difficult so we tried a different approach. New to using computers, we began researching and contacting people who were posting online about similar artists. Bandwidth was limited and slow but we were still able to communicate with like-minded people.

In the course of seeking alternative methods of promotion, we discovered there were record stores online. Music Boulevard and CD Now boasted upwards of 250,000 records including every album you’d find in a traditional “brick and mortar” store! How was this possible?

“Valley at the time was the largest record distributor in the country and had a vast catalog of content supplied by every major label, but one piece of the market was missing… independent music.”

We contacted them in an effort to get our music in their stores but were told that was impossible since their entire inventory was coming from one back-end supplier, Valley Media. Valley at the time was the largest record distributor in the country and had a vast catalog of content supplied by every major label, but one piece of the market was missing… independent music.

It was at this point we recognized an opportunity. We formed The Orchard to provide distribution services for independent artists to place their records in these internet-only stores. Scott and I flew out to Sacramento where Valley Media was located. We told them The Orchard would be able to bring them all the independent music in the world, and that we were set up and ready to start delivering…..In reality, we had zero artists signed; we just believed.

“I live very much in the present but sometimes the things you did in the past pay unexpected dividends.”

After spending hours talking about music and my history in the business, they finally agreed. I live very much in the present but sometimes the things you did in the past pay unexpected dividends. By the time we left Valley, we were the exclusive providers of independent music to all the internet stores they supplied; that eventually included Amazon which added music in addition to books. Valley informed all the online stores that any independent music coming through them would have to be signed directly to The Orchard who would then be handling distribution via Valley Media. It was essentially mail order just through a different ordering medium.

That was it. The Orchard was in business. We built a warehouse in the basement of 45 Orchard Street and started signing independent artists. We prepared a distribution agreement and charged a small fee. However, the most important part of this agreement was the short clause stating “you also grant us the right to store and distribute your music digitally.” At the time, “digital” distribution was not even a concept yet. Everyone agreed because they wanted access to the online stores for their physical product.

It was all physical until the launch of iTunes in 2001. We anticipated the coming of the digital download era by four years. By the time iTunes launched, The Orchard had already positioned itself as the leading digital provider of independent music. As downloads faded and streaming replaced it, The Orchard continued to evolve with the changing landscape and vowed to continue to adapt to whatever was next.

“I learned from the beginning of my time in the music business that change driven by technology is inevitable.”

So how did we know? A good guess? Anticipating the growth of the Internet? Maybe just being in the right place at the right time gave us the opportunity to take chances. I learned from the beginning of my time in the music business that change driven by technology is inevitable. I saw the recording process move from Mono to stereo to 4 track, 8 track, 12 track, 16 track, 24 track, and had to adapt to each change. It became apparent that change was coming to the internet and any business with direct access to it. We embraced change because with change comes opportunity.

Scott and I traveled the world taking our message and vision to conferences across the globe, where we encountered others who shared our vision. Meanwhile we continued to learn from those people as well. We offered the same footprint to artists everywhere, building a large catalog of international content. We established branches globally and hired new people, some of whom are still with us today. That is truly the wealth, strength, and secret to the success of The Orchard….the people and culture from those early days continues to prevail today.  It’s in the company’s blood. The Orchard has been and always will be “A Place To Grow.”

We went on to grow and grow and grow, but no matter how big one gets, you must always remember where you came from. 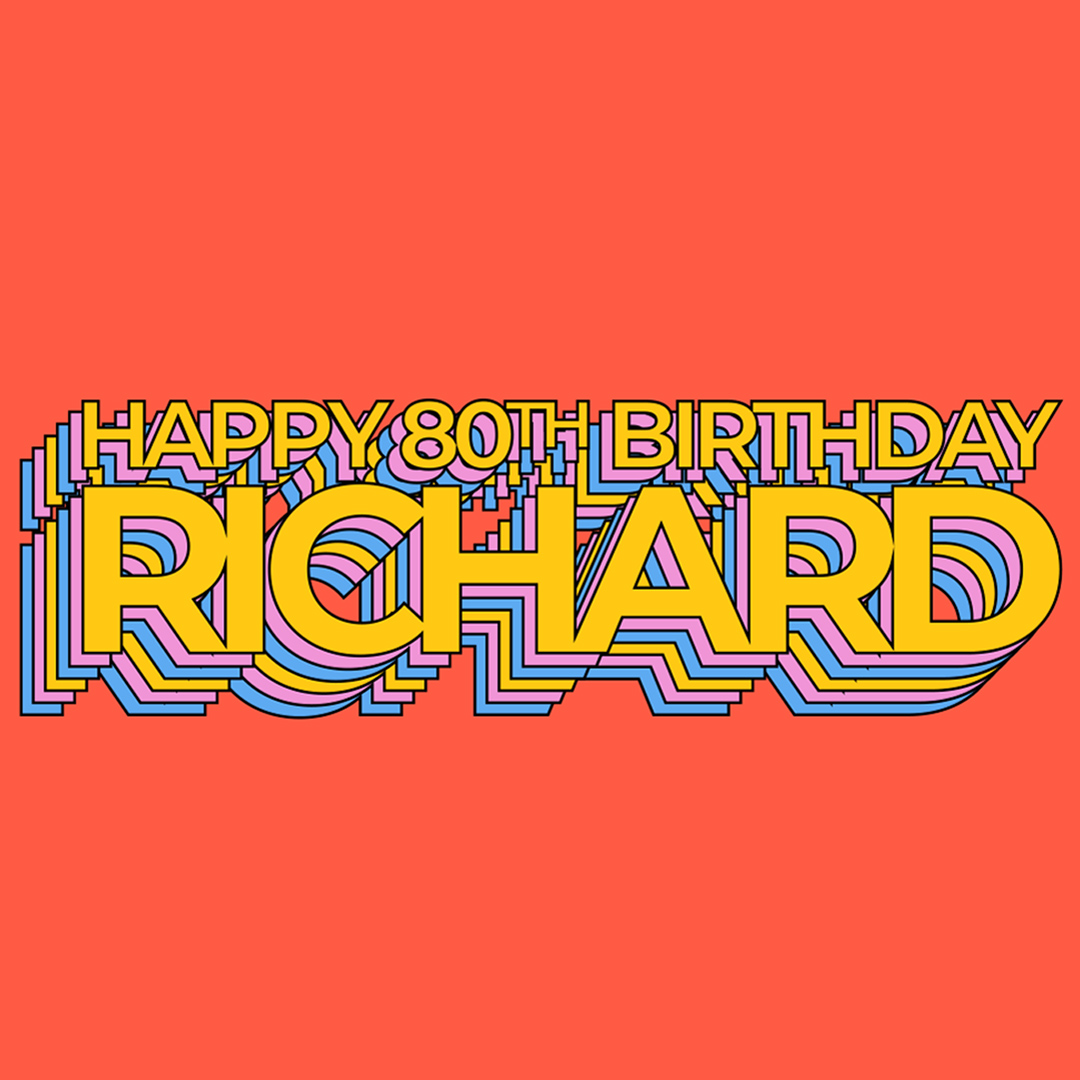 Today The Orchard’s Co-founder, Richard Gottehrer, turns 80 years old (but we really mean, young!). Richard’s infectious spirit has become the heart and soul of The Orchard. Richard, The Orchard worldwide wishes you a wonderful birthday and year ahead fill...