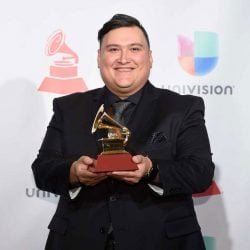 The Orchard’s Latin labels continue to expand and dominate the industry. We’d like to congratulate all those Latin GRAMMY nominees and winners. It is our pleasure to release music from such gifted artists and labels across the globe.

Most music lovers understand, there are few experiences comparable to singing along to your favorite artist at a live concert. Troco Likes Ao Vivo: Um Filme De Tiago Iorc encompasses that exact feeling. Whether you are listening or watching the film, Tiago Iorc is transcending; making you feel as if you were there right beside him for every story he sings. It is no surprise the album earned Best Portuguese Language Contemporary Pop Album. Watch a clip from the film and album released by Som Livre, below.

Smooth vocals, soul and a radiant smile, could all be factors making Mart’nália and her album + Misturado winners of Best Samba / Pagode Album. The album from Biscoito Fino transports listeners to a reality masked in sunshine. Get a behind the scenes taste of the album in the video below and listen to the full album here.

This year’s Best MPB (Musica Popular Brasileira) Album was awarded to Biscoito Fino release, Dos Navegantes by Edu Lobo, Romero Lubambo and Mauro Senise. The musicians convey romance with their classic and beautifully delicate sound. Float away to the tranquil melodies and lose yourself in every tone, below. 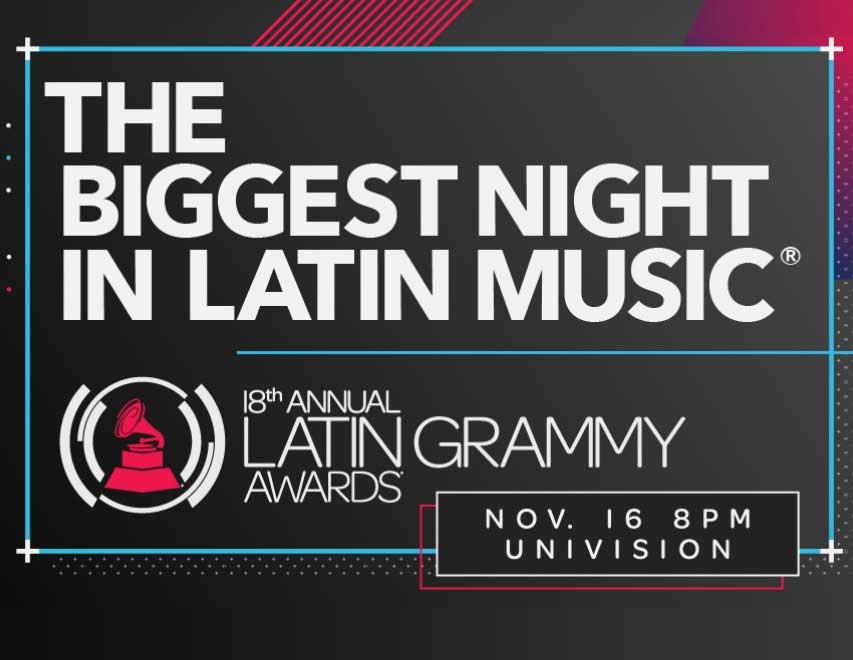 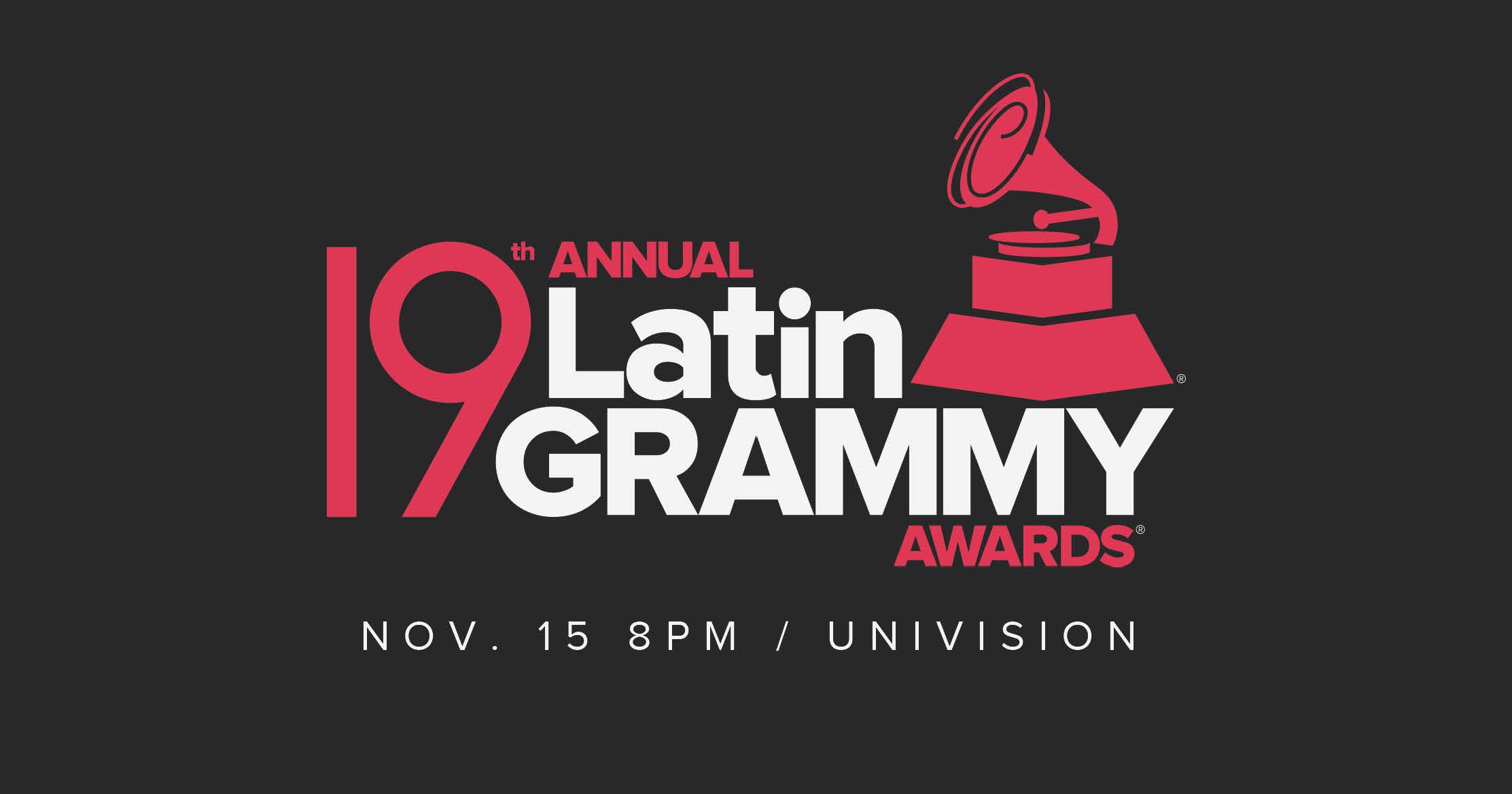 The 2018 Latin Grammy Award Nominations Are In

The nominees for the 19th Annual Latin Grammy Awards were announced September 20th by the Latin Recording Academy. The Awards will be held November 15th at the MGM Grand Garden Arena with a live broadcast at 8PM EST on the Univision Network. Our talented la...