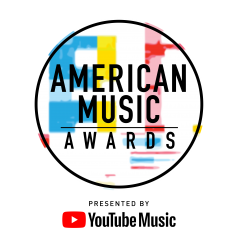 The 2018 American Music Awards nominees arrived and we’re excited to see a few of The Orchard’s shining stars in the mix! The event will take place Tuesday, October 9th at the Microsoft Theater in Los Angeles. Broadcasted live on ABC at 8PM EST, the annual award show will be hosted by “Black-ish” star and icon, Tracee Ellis Ross.

Alongside DY on the Favorite Artist – Latin is Ozuna. His recent album Aura, just dropped at the top of September and has made headlines globally. According to Billboard, Aura‘s debut week was the ALL TIME biggest streaming week for any Latin, and opening up at #7, is the highest charting Latin album on the Billboard 200 in four years. The viral LP includes features by Romeo Santos, Anuel Aa, Cardi B, Akon and Nicky Jamand many more.

And of course, everyone’s favorite country starlet, Kelsea Ballerini is on the ballot for Favorite Female Artist – Country category next to Marren Morris and Carrie Underwood. Her latest album Unapologetically via Black River Entertainment has been a consistent contender on the US charts across independent and country music since it’s release last year. Since the album hit the stores, Kelsea has not missed a beat making appearances on late night television like the Late Show and The Voice, with performances across Good Morning America, as a co-host of the CMAs, a participant in Amazon Prime Day and so much more. Currently on tour with Keith Urban, there’s no doubt Kelsea Ballerini is a country phenomenon and she’s here to stay. 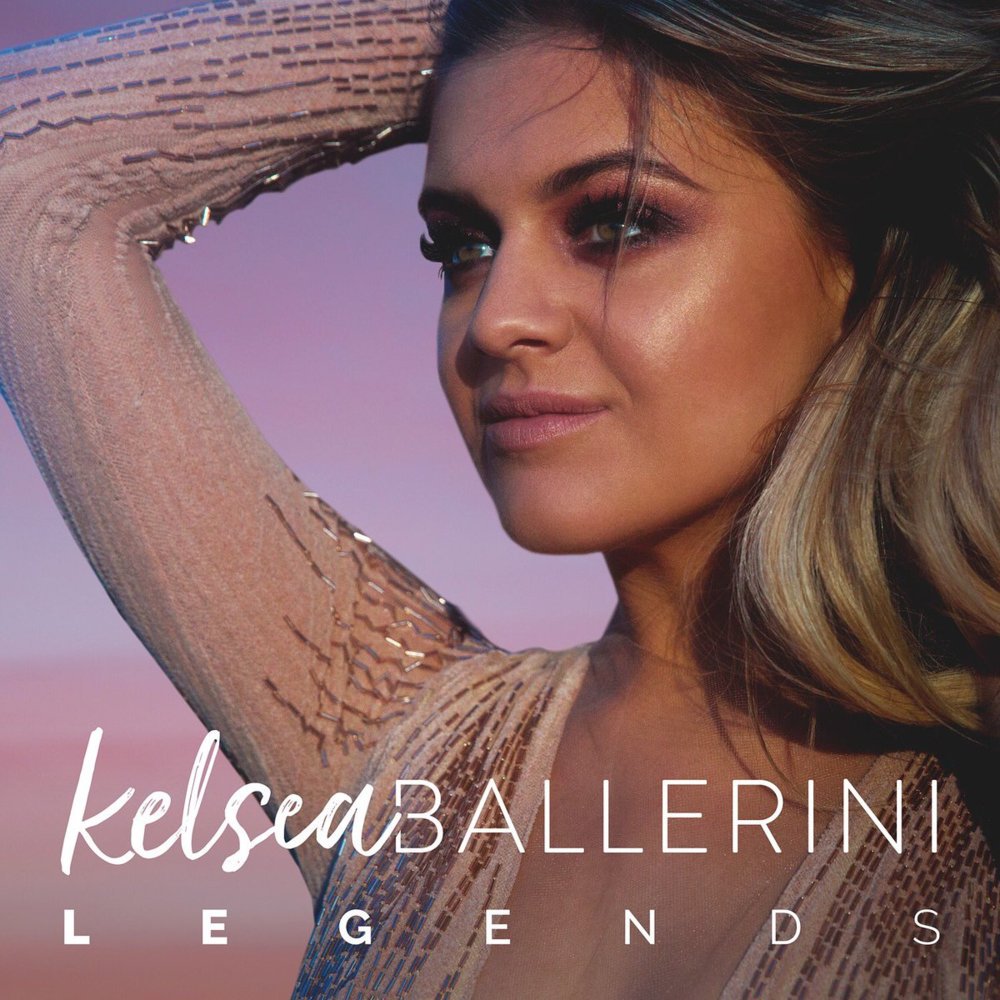