Each year the Danish Music Awards (DMA) Jazz honors the proud tradition of Danish and Nordic Jazz music. This year’s prestigious event was hosted by composer and actress Jeanett Albeck, who led viewers through a celebratory array of musical features and award ceremonies live from Copenhagen. This year had a record-breaking number of releases and The Orchard had a total of ten nominees and four wins.

Copenhagen-based composer and double bass player, Jesper Thorn, took home the award for Jazz Composer of the Year. This year, Thorn released his sophomore album, Boy, a fascinating project that showcases his unique electroacoustic and minimalistic jazz sound. Thorn explains that his newest album was inspired by the experience of becoming a father, with Boy’s compositions revolving around the adventure of seeing masculinity unfold. The Danish bassist’s newest project builds off of the success of his 2016 debut album, Big Bodies of Water.

The Danish music collective All Too Human were awarded The Cross-Aesthetic Release of the Year award for their newest album Because You’re Worth It. The four-part band are praised for their absolute musical freedom and ability to blend the sonically familiar and unfamiliar. According to All Too Human, their newest album aims to “bring the avant-garde back to the people” and find a new “highest common denominator.”

New Jazz Name of the Year

Jazz Composer of the Year

The Cross-Aesthetic Release of the Year

All Too Human – Because You’re Worth It (ILK Music)

Jazz for Children of the Year 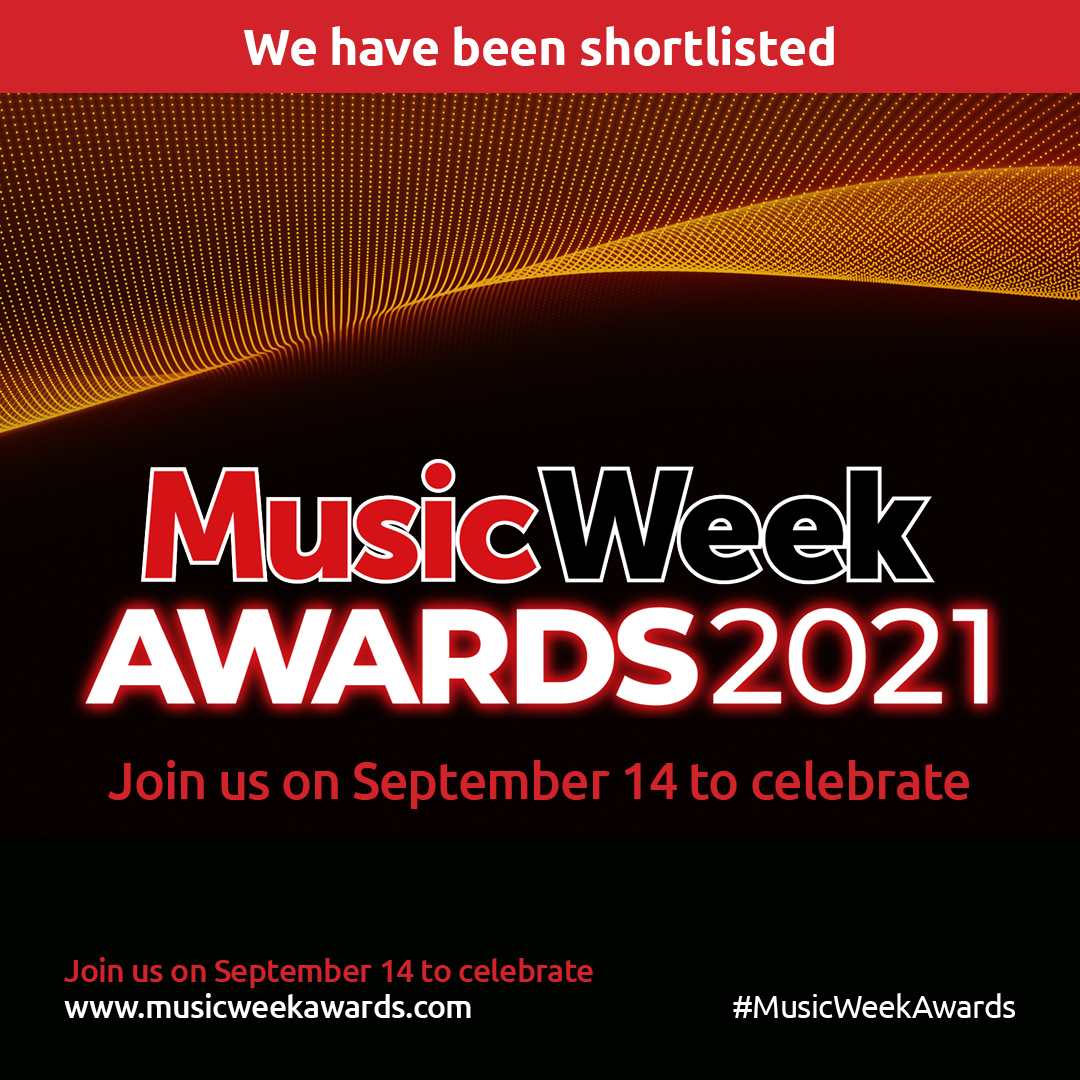 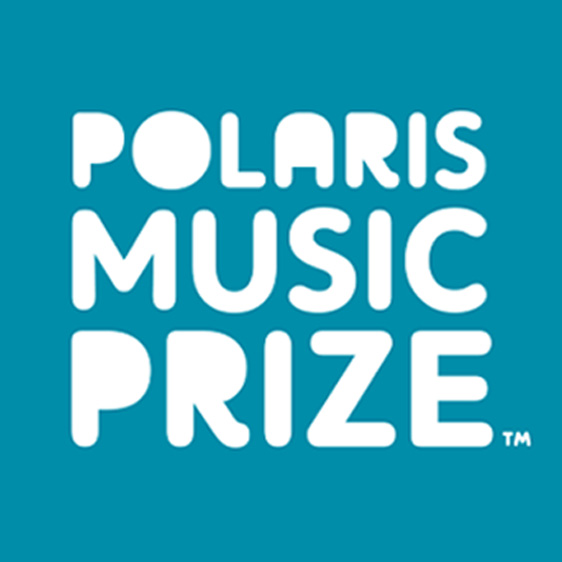