This year’s ADISQ gala organized by The Association Québécoise de l’industrie du Disque, was held on October 23, hosted by Pierre Lapointe. Nominations were revealed back in September as outlined in our previous post. Now, the award winners are officially here!

Award show regulars, Bonsound duo, Milk & Bone was also recognized, earning the accolade for Live Concert of the Year for the tour behind Deception Bay.

The Orchard congratulates all our artists, labels, and partners for their achievements!

Alternative Album of the Year

Other Language Album of the Year

Elisapie – The Ballad of the Runaway Girl (Bonsound)

Critics’ Choice Album of the Year

Classical Orchestra and Large Ensemble Album of the Year

Classical Soloist and Small Ensemble Album of the Year

Live Concert of the Year 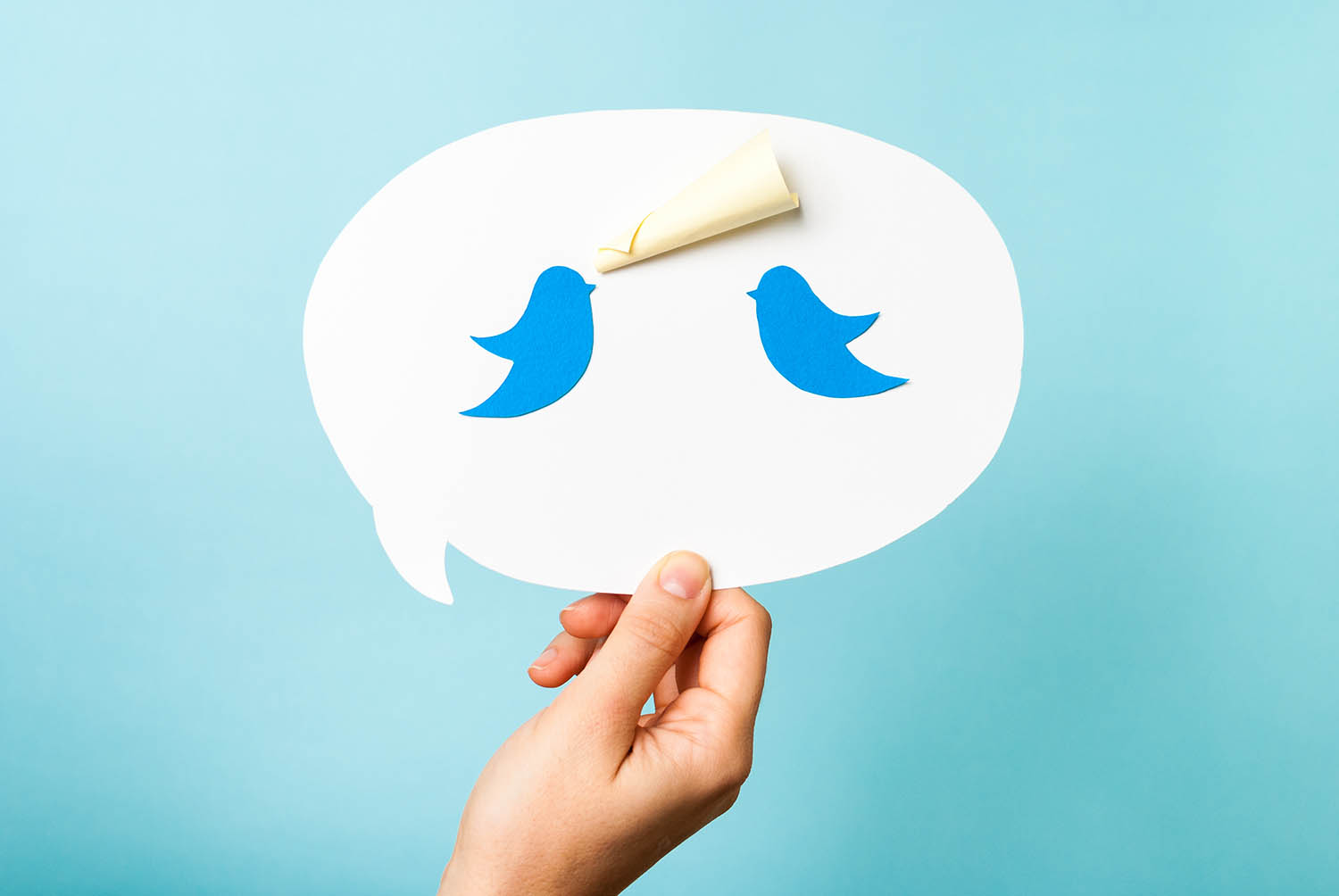 Putting Your Best Tweets Forward in 2019

There can be a lot of noise on Twitter, which is why you need to know how to stand out and get your voice (or instruments) heard! The past couple of years have been transformative for Twitter. While bot surges and new data privacy laws have potentially c...