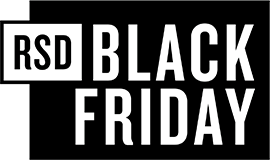 It’s here… the season that keeps on giving, and what better gift to give than the gift of music!? Once you’ve completed your annual Thanksgiving feast, many brave souls adventure to the stores for deals and exclusives. On the hunt for a thoughtful item for a friend, or just want to treat yourself (hey, you deserve it)? Look no further than your local record store. Record Store Day, another favorite, is back for an encore to please those avid collectors and Black Friday shoppers.

Season three may not come out until next year, but that doesn’t mean we can’t delve back into The Upside Down in the meantime. Immerse yourself in the haunting and daunting Stranger Things soundscapes with this double side record, created exclusively for the series’ soundtrack by Kyle Dixon and Michael Stein. The uber collectable Record Store Day ‘Black Friday’ exclusive is the first vinyl picture disc to be released from any of the TV series soundtracks.

If you missed Anthrax’s sold-out concert at Barrowland Ballroom in February 2017, you’re in luck! Kings Among Scotland is a three-LP featuring Anthrax’s live show at Glasgow’s historic venue. This colorful 17-track record is the perfect gift. Packaged as 3 – 12″ vinyl, get the entire soundtrack of the 2018 live-in-concert Kings Among Scotland DVD. 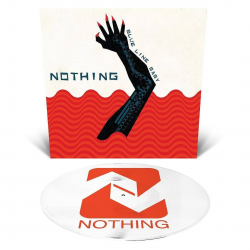 This 12″ release features a never-before-released track “Dirty White Glove” taken from the “Dance on the Blacktop” recordings, as well as “Spell” from the “Tired of Tomorrow” sessions. Side B consists of a beautiful etching.

Join Matthew Sweet in his 2017 tribute to midwestern power pop in Wicked System of Things. This 11-track Black Friday 12″ Exclusive is a snapshot of a moment in time.

This special RSD Black Friday 12″ includes the full length album along with a new track and a live version of ‘Distortion’ recorded at Download Fest this past summer.

Breakin’ It Up, Breakin’ It Down
The Muddy Waters, Johnny Winter & James Cotton (Friday Music) 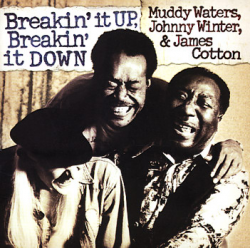 The Better Me/Dance of the Lotus (Acoustic)
The Joy Formidable

The 7″ is pressed on turquoise vinyl and features two singles including an acoustic version of “Dance of the Lotus” from their recent release AAARTH.

And just in case you’re stuck in a food coma and can’t make it to Black Friday, you can still catch Small Business Saturday with a special release from the exquisite Ingrid Michaelson titled, Ingrid Michaelson’s Songs For The Season B-Sides via Cabin 24 Records. The 7″ picture disc include the demo versions of “December” and “Happy, Happy Christmas.”

The Orchard wishes everyone a wonderful Thanksgiving and good luck out there in the stores! 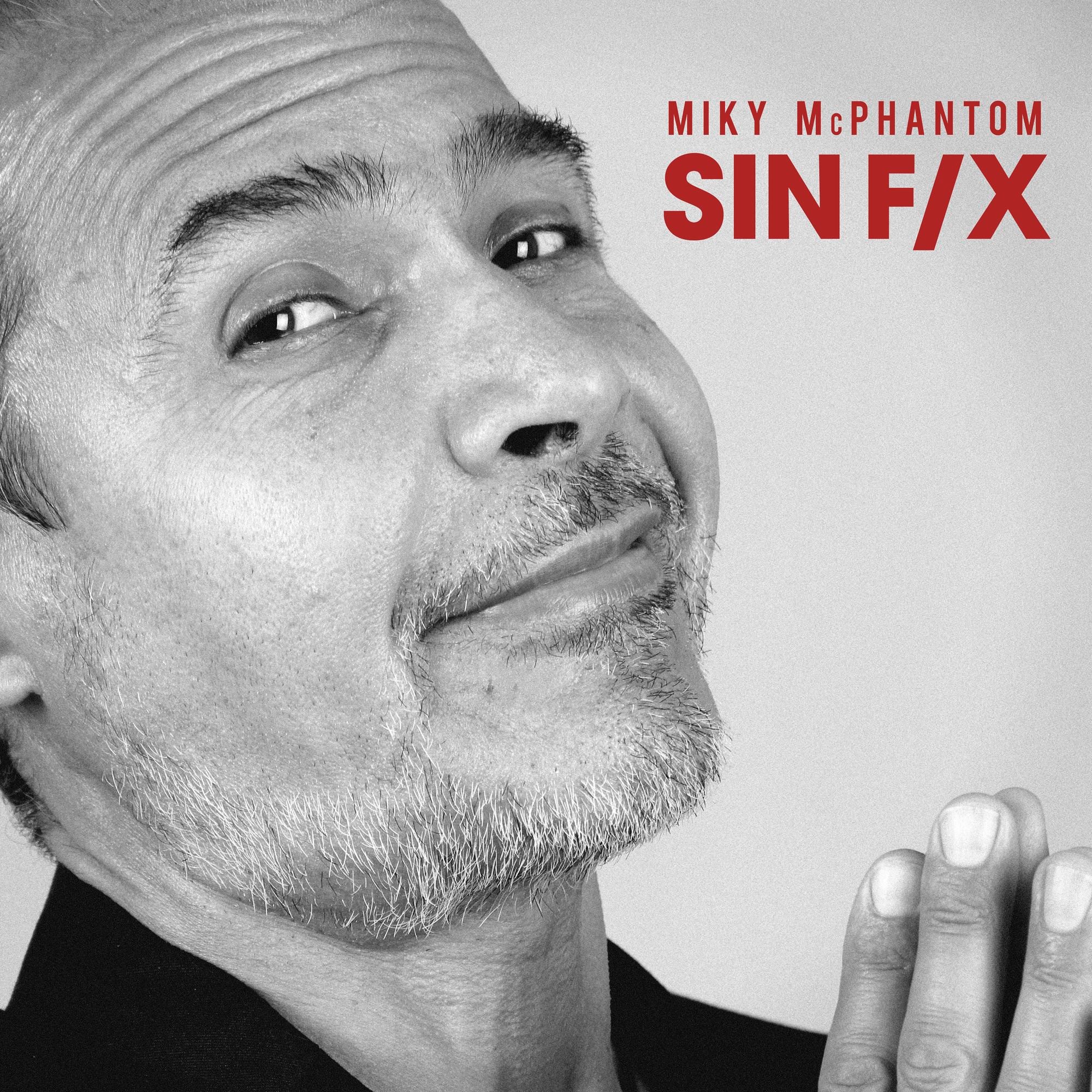 Out Today by The Orchard: Miky McPhantom, Jack Black & More

It's a blistering winter day at The Orchard HQ having just experienced the "Bomb Cyclone." As you wrap yourselves in a thousand layers and dream of sunny beaches, get out of your body and into some music. This week we have a number of great releases includi...