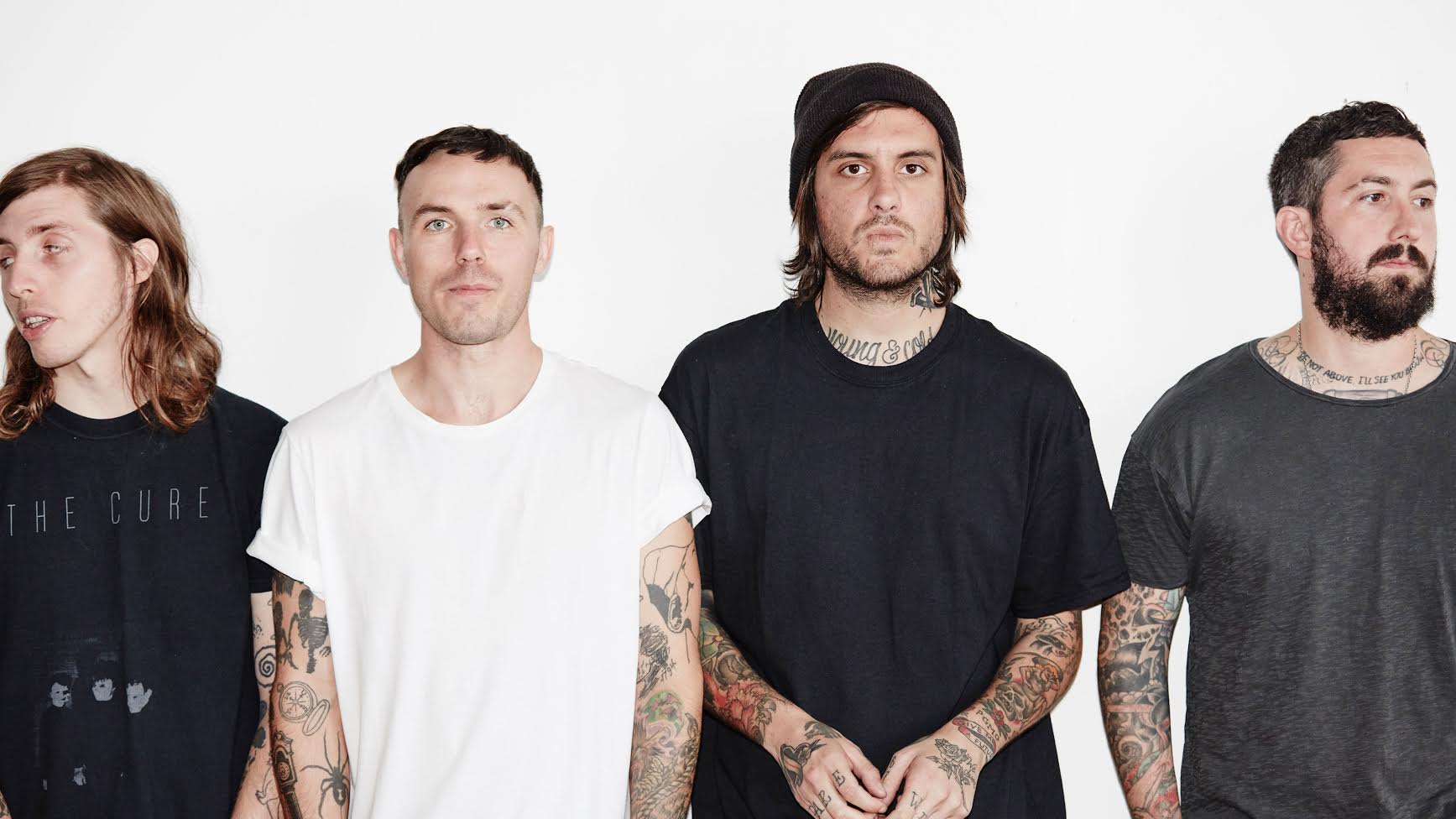 Nothing is an alternative rock band from Philadelphia, PA with hardcore punk roots and shoegaze tendencies. The band has a strong base of passionate fans, giving us the opportunity to focus on fan interaction to promote the band’s second studio release, Tired of Tomorrow [Relapse Records]. Through social media tactics that emphasize pop culture and internet trends, our campaign was based on giving dedicated fans something they can participate in, share and interact with.

We took multiple steps to boost fan interaction and attract new followers on social media. Firstly, Relapse created a meme generator which allowed fans to customize their own “TIRED OF _______” memes and share them across social platforms. We helped moderate and maintain this website and used the fan-generated content to fuel social engagement on social profiles.

We also worked with Relapse to create a Friday the 13th tattoo promotion to give fans a chance to get Nothing tattoos in parlors all over the country. To increase awareness for the promotion, we designed and launched specific, geotargeted Tired of Tomorrow snapchat filters, up at all participating shops. A slew of excited fans posted and shared photos of their ink.

Finally, we established college marketing campaigns across the country, with physical promotion (posters, stickers, stress-pill balls, etc.) on campus and in bars/tattoo parlors. We helped moderate and maintain the band’s website and used fan-generated content to fuel social engagement on social profiles. And our team filmed over 90 minutes of video, including track commentary, general interview material and even a game of Scattergories to generate hype for the release.

FOR YOUR VIEWING PLEASURE 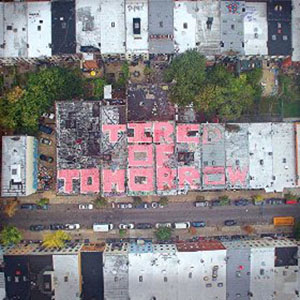 Nothing Is “Tired Of Tomorrow” — What About You?

Philadelphia-bred Alternative band Nothing is back with their latest record, and contrary to the album's title, Tired Of Tomorrow, we're looking forward to tomorrow -- May 13th, specifically -- because the music is that good. Recorded over the course of ...

GOALS The term “prodigy” is thrown around pretty often these days when speaking about young talent. However, when Quincy Jones calls you one of his “favourite young artists on the planet,” you have the real deal on your hands. This is precisely the c...