In celebration of Classical Music Month we are highlighting Signum Records for their 25th anniversary! Signum Records was founded in 1997 and is a British independent label at the forefront of classical music. They have built a catalogue of 700+ titles and release 40+ new recordings every year by world renowned artists such as The King’s Singers, Alessio Bax, Tamsin Waley-Cohen, and many others.

In collaboration with Floating Earth, its sister company, they have captured several award-winning recordings such as, the 2020 Grammy™ award for Best Choral Performance, for the Houston Chamber Choir’s recording of the ‘Duruflé: Complete Choral Works.’

Founder of Signum Records, Steve Long sat down with us to answer a few questions.

Tell us about yourself and the early days of Signum.

Signum was born out of our recording and production company Floating Earth. We had developed an executive production arm to the company that was making recordings to license out to the major and indie labels in the early 1990’s and starting our own label was a natural extension of this.

Is there a story behind the name Signum?

Signum is Greek for the sum of the parts. Signum was created by putting together the expertise of Floating Earth and the professional chamber choir Chapelle du Roi. We set up just to record the complete works of Thomas Tallis which was nine albums all with Chapelle du Roi since between us, we had all that was needed to do this.

The biggest challenges were areas like design, marketing, and promotion where we had no expertise or experience (check out our early covers!), but we soon put together a team of freelancers who helped us in these areas. Getting physical distribution wasn’t an issue in the late 90’s and nor was manufacturing. Adding digital distribution in about 2005 was also pretty straightforward. We have been with The Orchard since day one.

How has the role of the classical record label changed since you first launched Signum 25 years ago?

I don’t think the role of the label has changed that much, but how you deliver content certainly has. Also, the relationships between the various types of labels and artists and the different business models have changed in the past 25 years. The label is there to create, market, and distribute recorded content. This is what hasn’t changed, but the ways in which the content is distributed have changed beyond all recognition. Bricks and mortar whilst still here has taken a back seat to mail order for physical, but it is digital distribution where the biggest changes have occurred. Digital revenue is now over 50% of our turnover and there has been a large increase in sync and licensing revenues too. There is much more of a level playing field between the labels when it comes to digital distribution than there was 25 years ago when it was all about physical distribution and bricks and mortar sales and presence.

Tell us about some of the artists who have released on Signum in the past 25 years.

We have had literally hundreds of artists recorded for signum over the years including The King’s Singers, Tenebrae, The Philharmonia, the RPO, The LSO, The OAE, The London Sinfonietta, Paul McCreesh and The Gabrieli Consort and Players, Los Angeles Master Chorale, Anna Lapwood, The Choirs of St. Johns, Jesus and Pembroke Colleges in Cambridge and The Choir of Queens College, Oxford, Viktoria Mullova, Matthew Barley. Tasmin Waley-Cohen, Alessio Bax, LLYR Williams, James Rhodes, Jeremy Filsell, Joseph Nolan, Naji Hakim, plus a list of singers too long to mention.

What have been some of your proudest moments?

Winning Awards is always nice, but to get the Gramophone Label of the Year in 2017 was very special. Two Grammys, several other Gramophone Awards, and a clutch of BBC Music Magazine Awards make up a healthy tally.

What’s next for Signum, and what releases should we be looking out for?

We are still planning on about 40 new album releases per year and in the near future we have releases with La Serenissima, Orchestra of the Swan, Choir of St. Johns, Cambridge, Tenebrae, Pembroke College Cambridge, The Philharmonia, The Britten Sinfonia, Thomas Ades, London Chamber Orchestra, The King’s Singers, Fretwork, Charlie Siem, and many more. 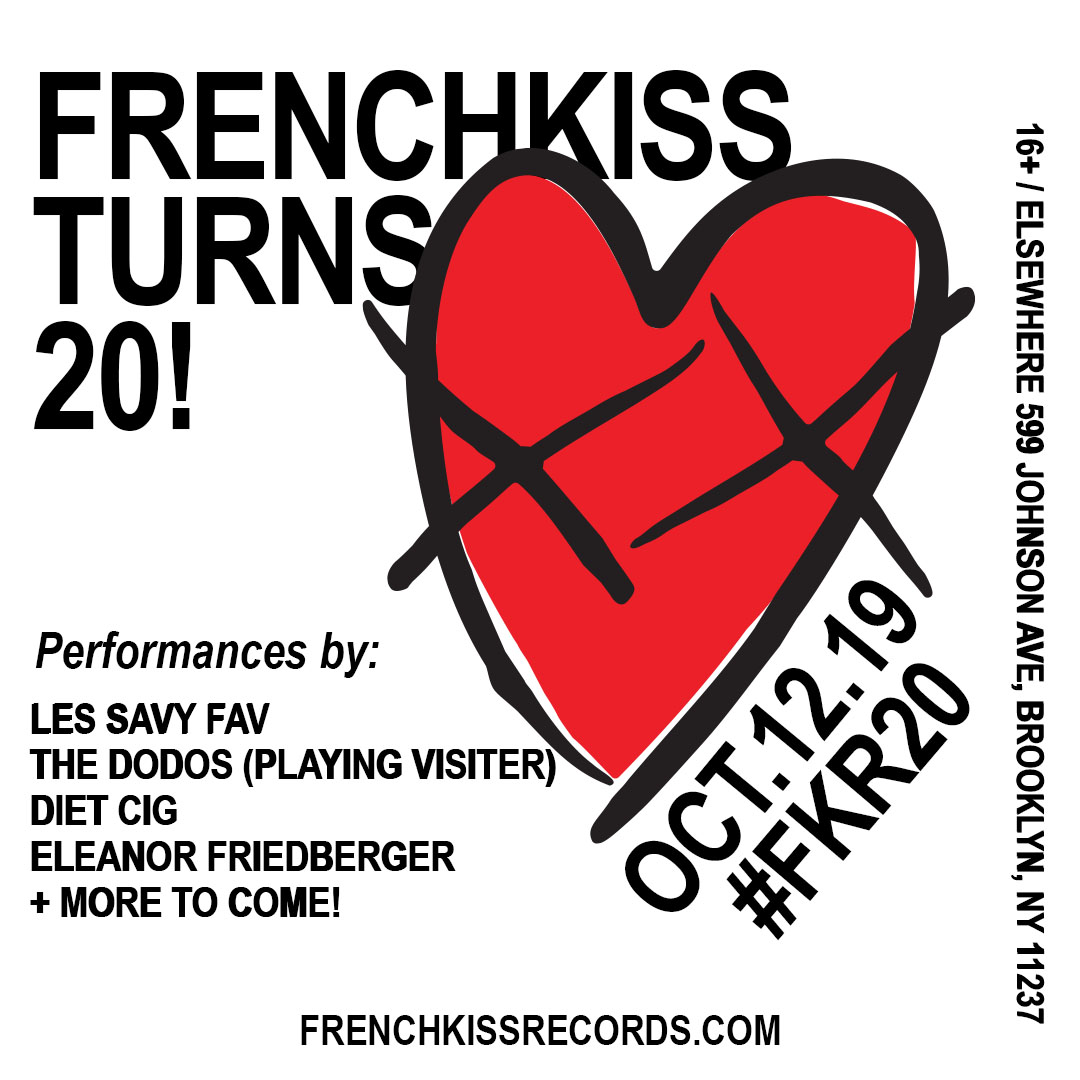 For the past 20 years, Frenchkiss Records has been creating an “island of misfits” like no other. Started by Syd Butler in 1999, the NY-based label has seen the rise of digital streaming, the fluctuation of indie-band success, and the extensive growth of a... 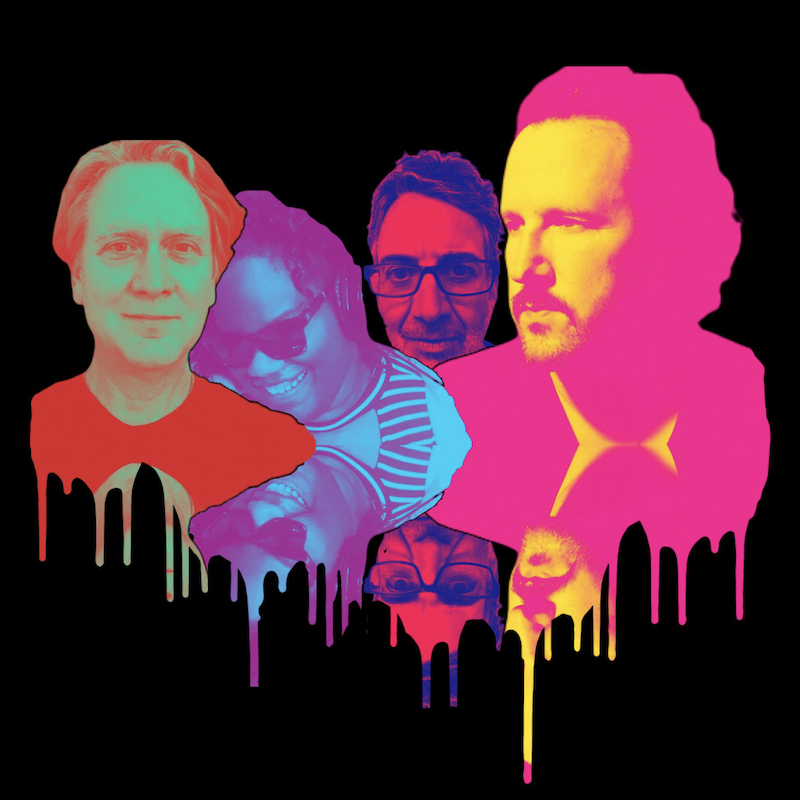 Loosegroove Records began in 1994 and housed side projects and tastemakers selected by its founders,  Pearl Jam guitarist Stone Gossard and Brad and Malfunkshun drummer Regan Hagar. In its brief but noteworthy early years the label released music from...