Digital Advertising: Clicks Are Not a Measurement of Success 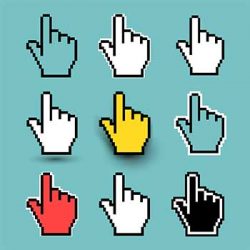 Clicks and click through rate (CTR) have traditionally been the metric used by digital marketers to measure the success of a digital advertising campaign. However, a recent report released by Facebook shows that there is actually no significant correlation between CTR and actual purchase intent, ad recall or even awareness.

Why would someone click on a link but not consume the content? For starters, research shows that 50% of the link clicks on mobile apps are accidental; therefore the person will close the tab, most times before the page even loads, without consuming the content on the page.

In a recent study from Comscore, it was found that around 85% of the awareness and consumption of content is not reached through clicks. On Facebook, only 10% of the users are considered to be “clicky,” meaning that 90% of the users are seeing and becoming aware of your product but will not click directly on the link advertised. In addition to clicks being a false indicator of consumption, Facebook Marketing Science has shown that “clicky users are 5.5x more expensive than the 50% of users that are least clicky.” Even if you do reach those clicky users, that doesn’t mean they will consume your product. So you shouldn’t optimize to only 10% of your audience since they are also most expensive and least likely to consume your content.

The best way to approach digital advertising is to view it as a tool of awareness. Creating awareness-lift through targeting specific audiences increases consumption, because it increases the number of people who know about the product/content you are advertising. It is never guaranteed that music and film ad-viewers and clickers will eventually convert, but we can be fairly certain that they are more likely to interact with the product if they know it exists.

So if we can’t measure success through clicks to content, how do we do it? It’s a complicated question because we have no conversion data (unless you are selling through a Web store). In certain situations, we can track people that have been exposed to an ad, but not clicked on it, and then check if those people completed a transaction later. This is only possible when selling direct to consumer. We can observe to see if popularity and “streams” have increased although these results are rarely immediate and difficult to attribute. Facebook has created a few useful metrics to help measure the impact of awareness ads including Facebook’s “Dwell Time,” or, how long a consumer spends looking at your ad. When Facebook implemented this type of metric, it created outcomes such as “Estimated Ad Recall Lift” that lets us observe the number of estimated people that recall that ad, if asked about it within the next 2 days. This Facebook tool allows us to also estimate the rate and cost to reach each of these people that will remember the ads. This is a far better way of measuring ad success, because it shows if the ad made an impact in the consumer or if he simply scrolled over it.

Digital Advertising is an ever-changing branch of marketing. It is not an exact science and should never be bound to vestigial metrics. The consumer and fan landscape forces us to always keep an open mind and innovate in order to reach our target audience (our consumers). We need to understand these changes and properly understand new forms of consumer behavior in an effort to appeal to it. This methodology will help us create new sources of truth about consumer behavior, derive accurate insights and guide a new generation of marketers into the future. 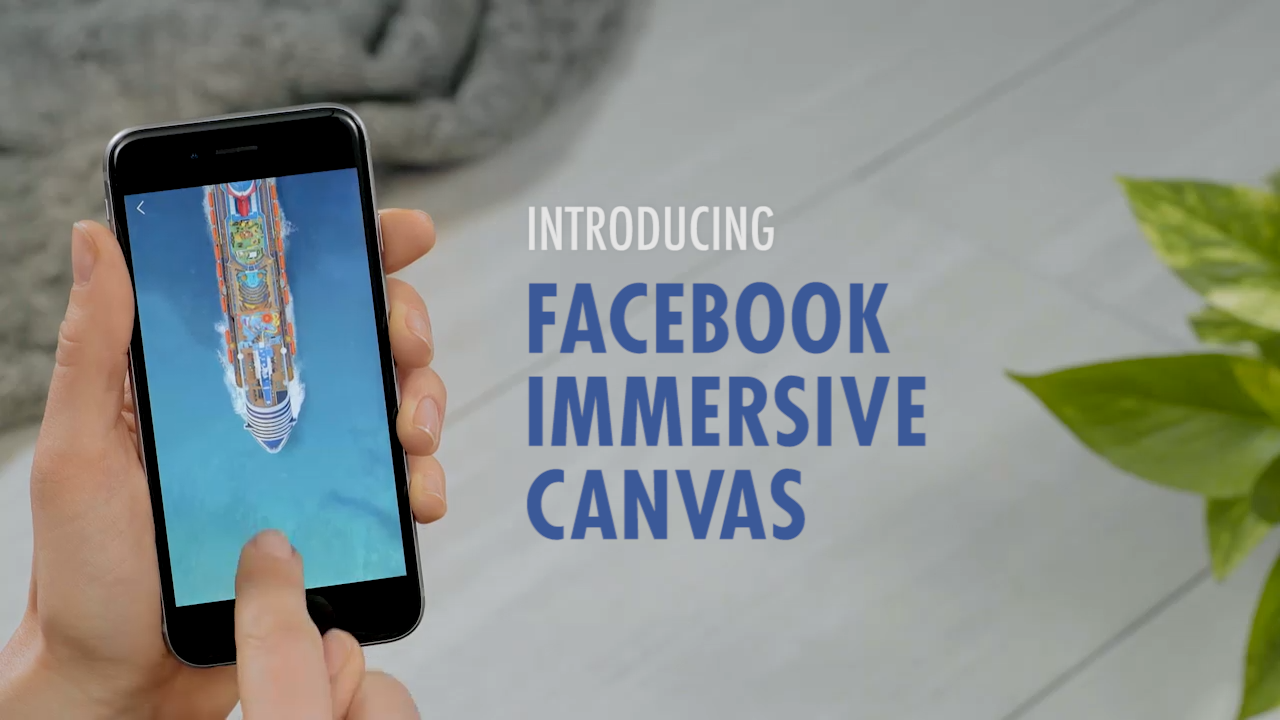 Billed as a “A full-screen ad experience... [that brings] brands and products to life on mobile,” Facebook Canvas is the new way to advertise on Facebook. Summoning a full-screen creative in users' timelines that can include images, .gifs, and videos, Canva... 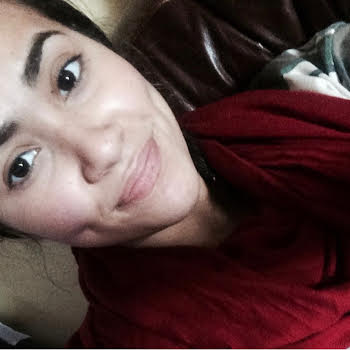 Introducing, Andrea Persia, Digital Advertising Coordinator Hello! My name is Andrea and I'm so excited to be joining the The Orchard as the newest member of the Digital Advertising squad. Born and raised in NYC, I hail from Inwood, just north of Wash... 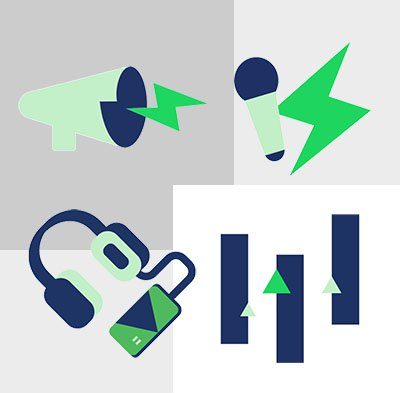 So You’re Thinking About Advertising on Spotify?

Spotify is based on a”freemium” model — where all users can have free, unlimited access supported by 15 and 30-second ad breaks. Users can opt to pay for a premium account for an ad-free listening experience. The largest number of Spotify’s listeners&n...