Well Family, it’s 2020 and let’s face it – over the last 10 years we’ve had some jaw dropping, and incredible moments in Black Music. In celebration of the impact of Black musicians in entertainment, The Orchard’s HUE members are counting down their favorite moments that moved the culture, [and a timeless moment beyond that!].

HUE is Sony Music’s Employee Business Resource Groups that was created to promote the diversity of people of color, while bringing awareness to the large influence Black artists have had on popular culture – specifically in the music industry. While members span the entire Sony Music umbrella, we tapped The Orchard’s HUE members to countdown their favorite Black Music moments. Take a look and see which moments made the list!

Albums That Defined My Childhood

The term “Black Boy Joy” should have been created in the Summer of 1979, when Michael Jackson released Off The Wall just before his 21st birthday. The young King of Pop had already been known as a superstar for the past decade, but Off The Wall turned him into an icon. The former child star joined forces with producer Quincy Jones and songwriters ranging from Stevie Wonder to Paul McCartney to come up with a record that combines soul, funk, pop, disco and jazz. Quincy’s veteran studio chops were the perfect addition to Michael’s wide-eyed innocence. This album alone contains classic after classic including: “Don’t Stop Til You Get Enough,” “Rock With You,”  “Working Day and Night” and “I Can’t Help It.” Forty years later, these songs still set the stage for dance parties and romantic nights. Off The Wall  was the first album by a solo artist to spawn four Top Ten pop singles, and was the biggest selling album by a Black artist. Michael Jackson broke those very records with his next album. Thriller went on to become not only the best selling album by a Black artist, but the best selling studio album by ANYONE, a record that Michael will probably hold forever. Off The Wall was the album to set the stage. -Mike Heyliger, Director, National Sales

John’s win was monumental because he was one of the first Black men to win the category. In 2018, he won an Emmy for his role in Jesus Christ Superstar earning him EGOT status – meaning he’s won an Emmy, Grammy, Oscar and Tony award. -Jennifer Santibanez, Account Manager, Video Services

2016 started a major shift in the world politically and culturally. When Solange released her album A Seat at the Table in September of 2016, it ended up becoming the Black balm to soothe all of our weary souls. From hits like “Cranes in the Sky” to “F.U.B.U.,” no one could deny the effect of Solo’s masterful songwriting and production. This album had such a powerful impact on Black culture and the music industry at large. It’s no surprise she took home her first Grammy award ever for this timeless piece of art. -Tyrone Scott, Associate Legal Counsel

Being a Caribbean woman myself, Rihanna’s journey speaks to achieving a musician’s wildest dreams without sacrificing the culture. She’s remained rooted in her ethnicity and has provided the world tracks that are part of the soundtrack to my life. Now, I (sort of) patiently await her next piece of musical art! :) — Ashley Hall,  Label Manager, Artist Services

Insecure hit HBO and millions of viewers October 9, 2016!  This show has forever changed the landscape of Black Love, Black Joy, Black friendships, and Black Comedy on network television! And still today I am forever “Hella” excited about this show and what it means to the culture — Jaloni Brown, Manager, Finance

This album was clearly created for Black people to feel seen, uplifted, and empowered.  As a consumer, I felt like this project wasn’t something Beyonce and Jay-Z did to make a profit, but instead was a labor or love for the culture which made it even more impactful. – Kiara Williams, Manager, Human Resources

Kendrick won a PULITZER PRIZE! He is the first rapper ever to win! All the other musicians who received Pulitzer Prizes were classical and jazz artists. – Noelle Charles, Coordinator, Artist & Label Services

Three words: Surprise. Visual. Album. We were introduced to another side of Beyonce’ in that album.  She was raw, real and super relatable. – Kiara Williams, Manager, Human Resources

ONE WORD – “ICONIC”!!! WE ARE TALKING ABOUT BEYONCE!!!! EVERY DETAIL, EVERY DANCE MOVE, EVERY VOCAL NOTE WAS IMMACULATE!!! I DON’T THINK ANYONE CAN TOP THAT PERFORMANCE. – Jaloni Brown, Manager, Finance 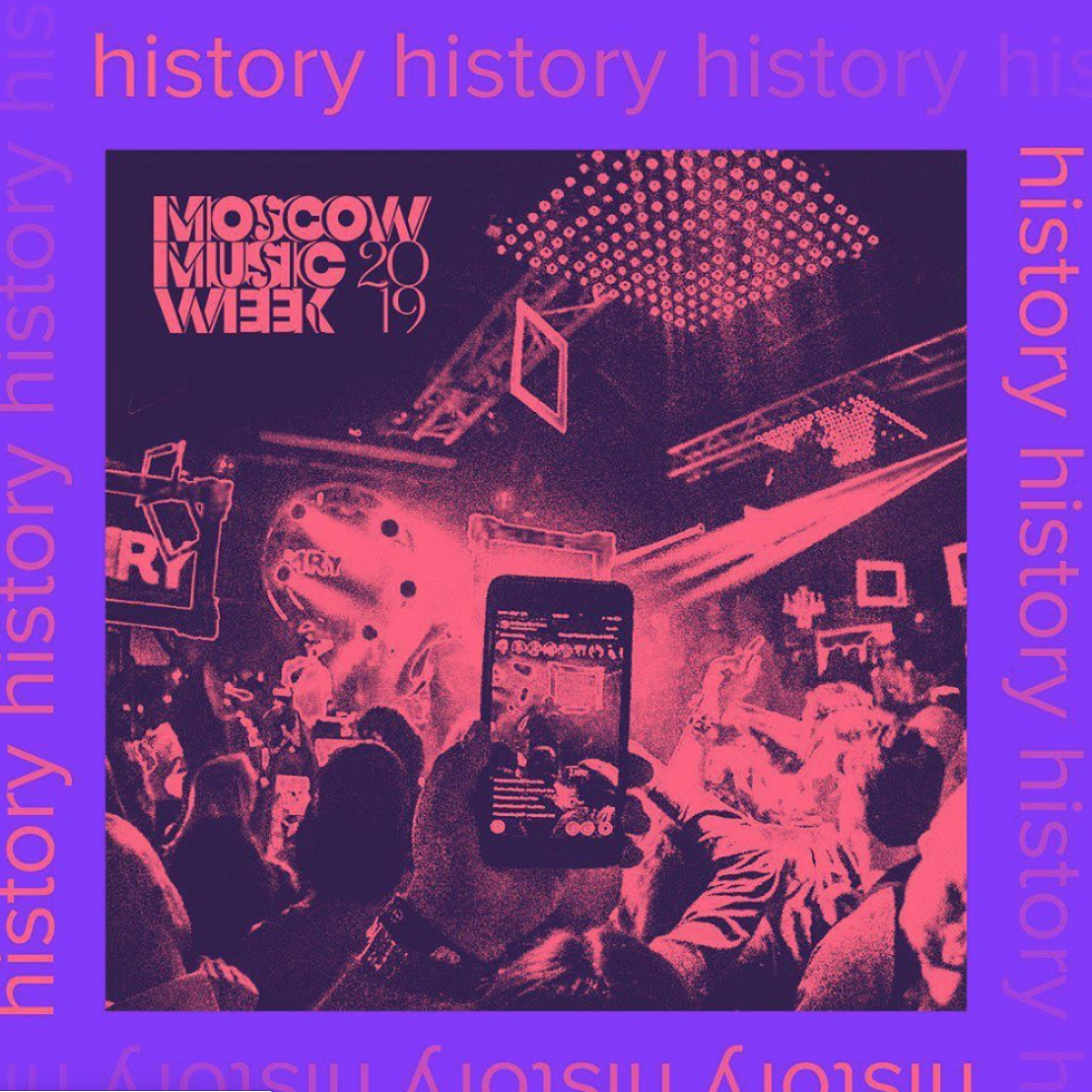 The Orchard recently partnered with Moscow Music Week, an international festival that took place September 4-7 in Russia featuring a plethora of artist performances, industry networking, and insightful conversation about the state and future of the music i... 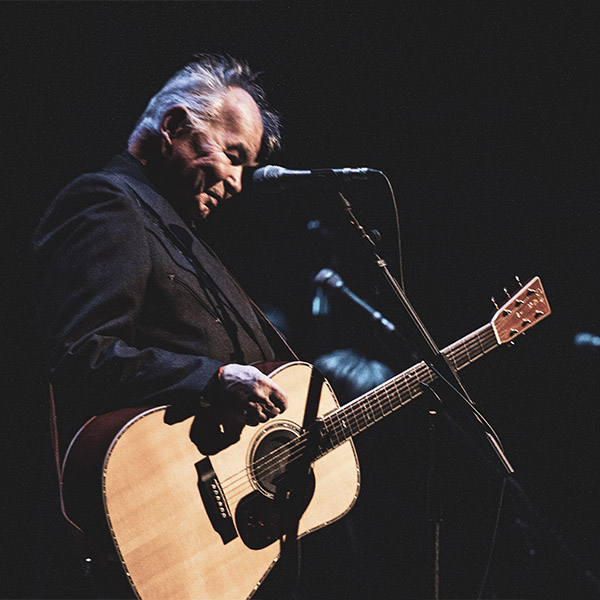 The Tree of Forgiveness has proven to be a record worthy of continuous recognition along with its creator, the one and only John Prine. Produced by another impressive musician particularly in the Americana sector, Dave Cobb, the album has amassed multiple ...