The Latest In Latin From The LAMC 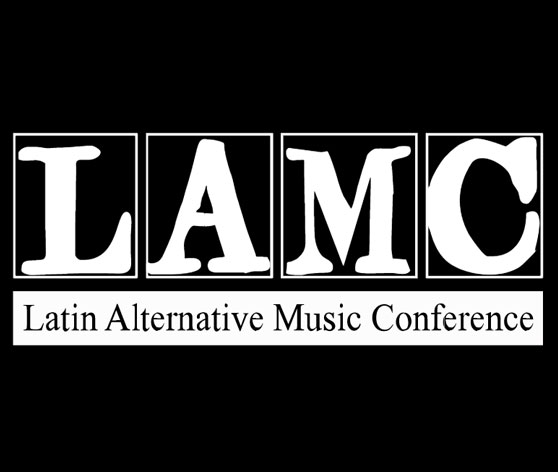 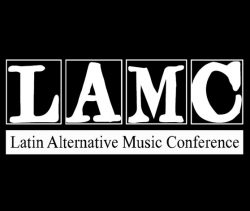 With a broad catalog of Latin hits, our team adventured to the Latin Alternative Music Conference in New York City. One theme reigned true this year: 2017 is a big year for Latin music. Daddy Yankee’s “Despacito” has climbed to the top of the charts and is the first mostly Spanish-language song to hit #1 on Billboard Hot 100 since 1996. Our attendees were overjoyed to be a part of the hype with our latest partnership with DY and his team El Cartel Records.

Our very own VP of Catalog Development & Associate General Counsel, Jason Pascal, took the stage as a panelist for Latin Music In the Digital Age: Where Do We Go From Here?  with advise on launching a successful Latin release. 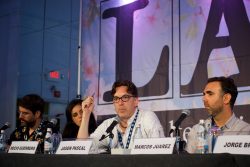 “It is always cool to talk with key people from Pandora, Spotify and more. I enjoyed hearing from other members of the panel and the audience, especially surrounding the exciting success of “Despacito.'” – Jason Pascal

Our Client and Marketing Manager from our Mexico office, Claudia Ochoa, flew in to take part in the conference. She caught sets from Pop Art‘s Indios and Juan Ingaramo. Claudia is excited for the present and future of Latin music:

“It is great to have conferences like LAMC. It is a great way to get together in one place to discuss the fastest growing music market. I had the chance to meet with colleagues from Latin music around the world and to talk about the massive crossover of Latin music to USA and where we are headed next.”

“I think our entire team returned from LAMC bursting with fresh inspiration to take full advantage of the “Despacito” effect in our own campaigns.”
It has been an great year for Latin with more growth on the horizon. 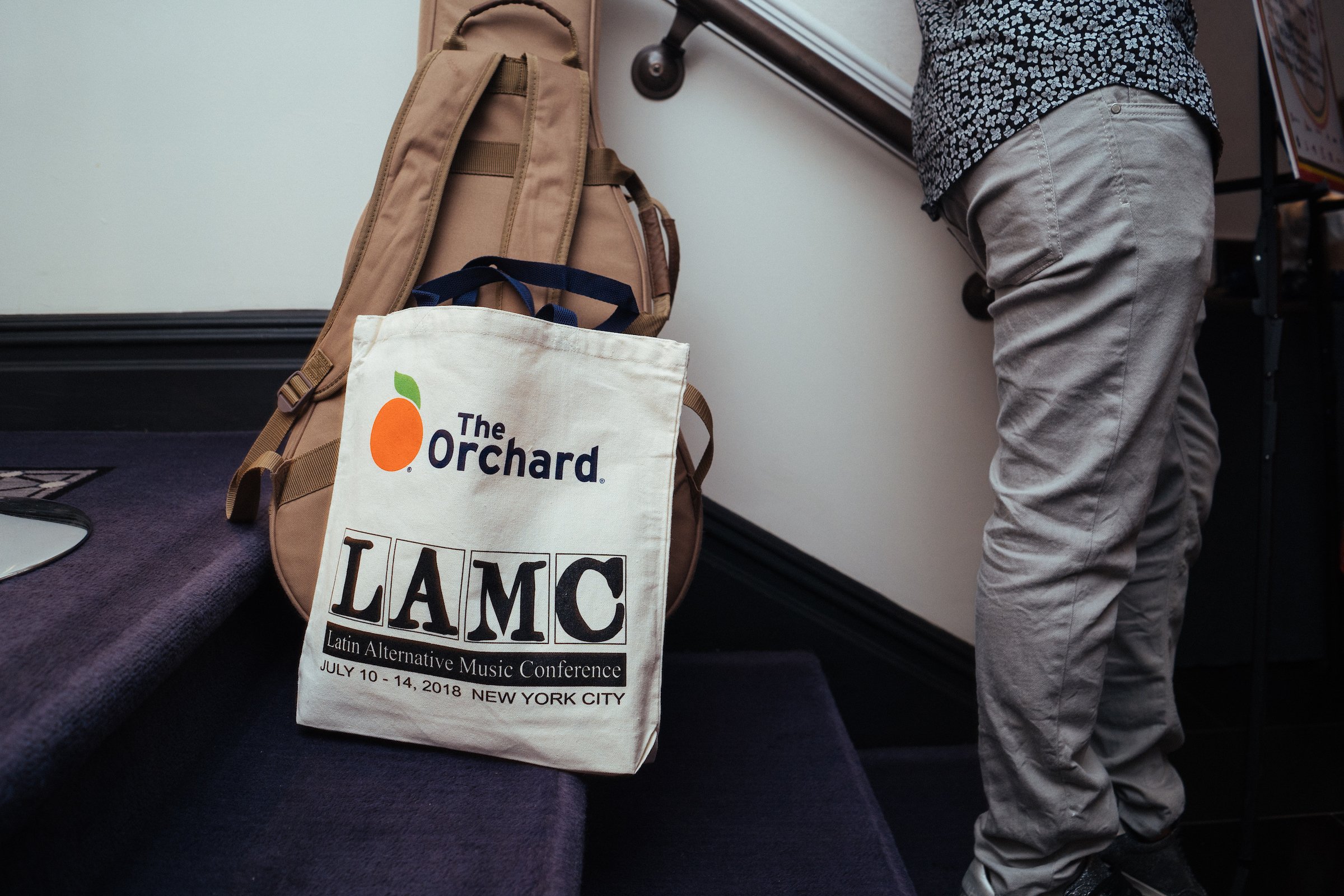 LAMC & The Orchard: A Friendship Made In Music

The LAMC (Latin Alternative Music Conference) is held in New York each year and draws industry players from around the world to participate. With panels, showcases, and networking events, the conference brings everyone together to share and discuss Latin mu...