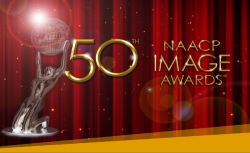 This year marks the 50th anniversary of the NAACP Image Awards! NAACP or National Association for the Advancement of Colored People created these awards to give recognition to hundreds of talented people of color across literature, music, and film. A slew of over 40 categories will be awarded to well-deserved artists by the panel of NAACP members. The awards will air live on TV One, a division of Urban One on March 30, 2019 taking place at the Dolby Theater in Hollywood. Let’s dive in to get a look at our artists, labels, and partners who have been nominated for this year’s NAACP Image Awards!

Outstanding Gospel Album (Traditional or Contemporary)
Jekalyn Carr – One Nation Under God (Lunjeal Music Group)
Jekalyn Carr (Lunjeal Music Group) is a multi award-winning and GRAMMY nominated Gospel artist, speaker, author, and entrepreneur. Her album One Nation Under God has been on fire, garnering positive recognition from both fans and critics alike. Her latest single “It’s Yours” landed on the number one spot on the Billboard Gospel Airplay chart as well as the Mediabase Gospel chart. This isn’t the first time Jekalyn’s music has reached the top charts as her album The Life Project reached number one on the Billboard Top Gospel Album and on the Gospel Airplay Charts. Moreover, this time last year Jekalyn published her first book You Will Win: Inspirational Strategies To Help You Overcome. Talk about motivation to get you through the week.

Outstanding New Artist
Omar Wilson (BSE Recordings)
Since the tender age of six, Omar Wilson (BSE Recordings) has been wowing crowds with his awe-inspiring voice. He’s opened for artists like Boyz II Men and The Neville Brothers in the past. Now, he is quickly becoming the headliner. Omar is a three-time Apollo winner for Best R&B Male of the Year and has been nominated for the Outstanding New Artist Award at this year’s NAACP Image Awards.

Best Jazz Album
Christian Sands – Facing Dragons (Mack Avenue)
Christian Sands (Mack Avenue) began playing the piano when he was four in his hometown of New Haven, Connecticut and studied at the prestigious Manhattan School of Music. In school, he was recruited by the Afro-Cuban Jazz Band, led by Bobby Sanabria, and recorded the album Kenya Revisited Live which was nominated for a Latin Grammy. Since graduating he’s played alongside Jazz legend Christian Mcbride and his band Inside Straight. Last year he released his eighth studio album Facing Dragons, nominated for Best Jazz Album.

Check out the full list of nominees here. Voting for the 50th NAACP Image Awards is now live so be sure to cast your votes today! 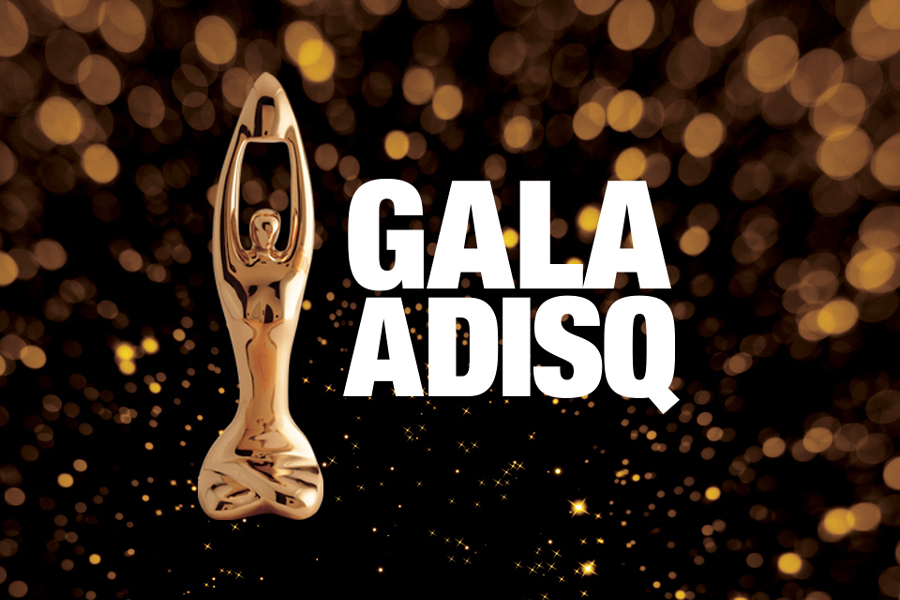 The ADISQ Gala Awards Nominees Are Out!