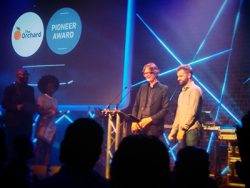 The AIM Awards took place Tuesday, September 5th at The Brewery in Clerkenwell. The Orchard’s brilliant labels and artist pulled in some of the most notable achievements of the evening including Independent Video of The Year, Outstanding Contribution To Music and the Innovator Award.

A number of our UK team attended the event to celebrate the independent community. Chris Manning and Jarvis Cocker even took the stage as presenters of the Pioneer Award.

Mass Appeal artist, DJ Shadow took home the award for Independent Video of The Year for “Nobody Speak” feat. Run the Jewels. The video is topical, relatable, interesting and beautifully filmed, along with the amazing track, it is no shock that the video took home the award.

Grime collective and record label, Boy Better Know pulled in the Innovator Award. Brothers Jamie and Joseph Adenuga aka Jme and Skepta, recently hosted a Takeover of O2 London, one of many events that prove BBK to be a unique jack-of-all-trades and truly inventive team.

Some of the largest honors of the night went to our creative and powerful artists, Dillinger Escape Plan who landed Outstanding Contribution to Music. The progressive ‘mathcore’ group, Dillinger Escape Plan has recently hit the 20 year mark since formation. While the group is currently on their last tour and has announced they will disband, the Jersey natives can not deny the influence they’ve had across music. A huge number of artists have noted DEP as an influence including Metallica, Periphery, As I Lay Dying and so many more.

Congratulations to all! Check out the full list of AIM Award winners here. 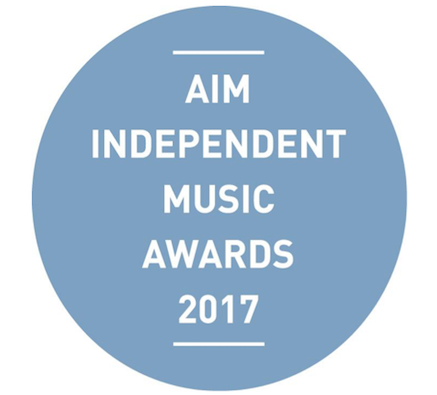 AIM Nominees Are Right On Target

The UK Association of Independent Music (AIM) has announced the 2017 nominees for the AIM Music Awards! The sevent annual award show is scheduled to take place at The Brewery in Clerkenwell on Tuesday, September 5th. The AIM Awards celebrates diversity with... 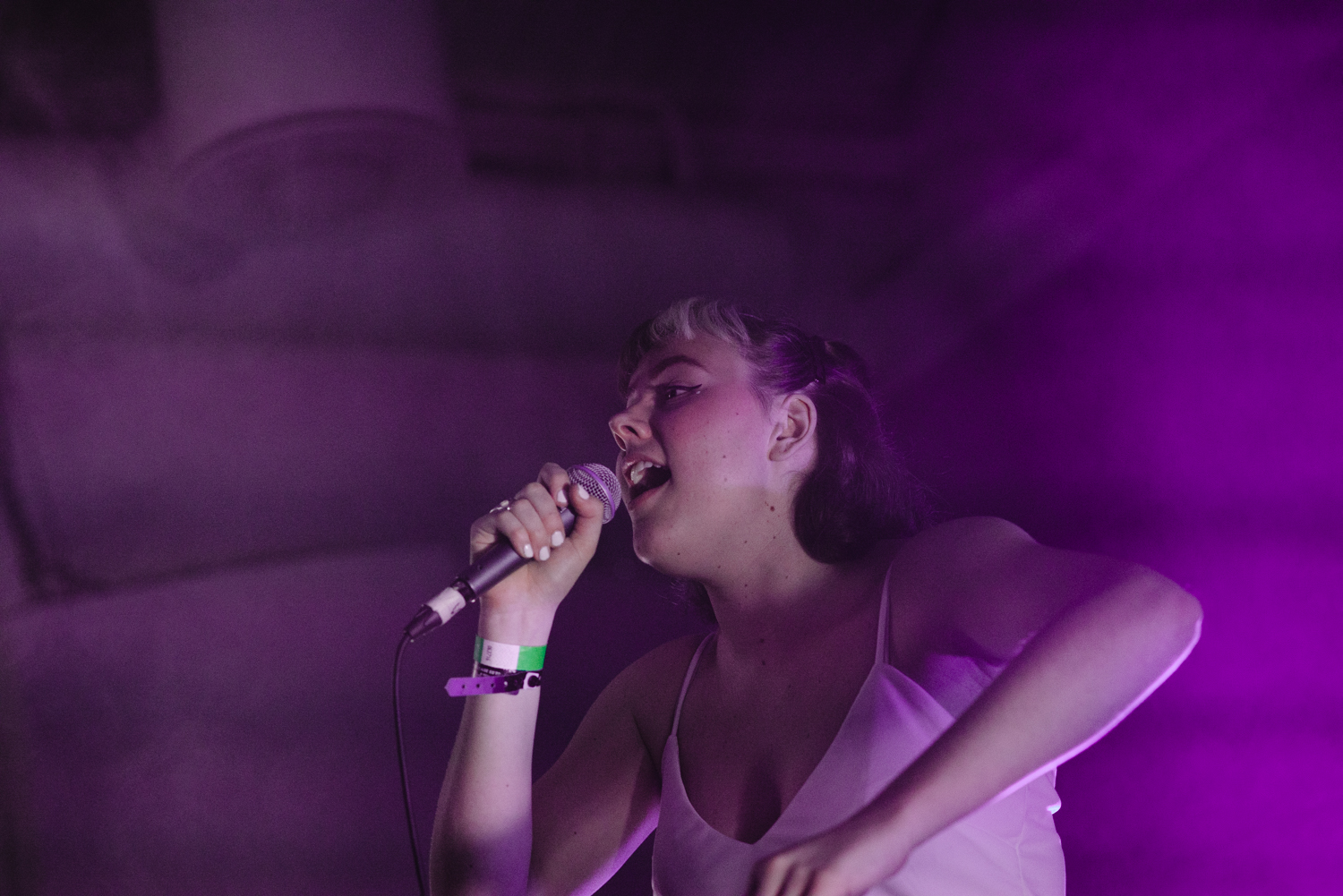 The Orchard Takes On Oslo at by:Larm!

by:Larm is a music festival and conference held annually at various locations in Norway since 1998, deemed the most essential meeting point for the Nordic music industry. This year by:Larm was held in Oslo from February 28-March 2. The Orchard from the U.S....