GRAMMY-nominated R&B singer-songwriter Ant Clemons drops his new EP, 4Play (Human Re Sources). Ant is recognized as one of the most in-demand songwriters and upcoming artists, due to his work with Beyonce, Camila Cabello, G Eazy, Pharrell, and more. 4Play is a thank-you to his fans for a successful 2021 and a precursor to his forthcoming second album, Love, Sweat, Tears.

Bautista is the project of Italian artists Giorgio Spedicato (aka Machweo) and Gustavo Aaron Saavedra (aka 999asura). When they first formed in April 2019, the duo coined the term ‘emoton’ –  which combines “reggaeton” with “emo.” Fittingly, Bautista named their debut album after their own genre and term. EMOTON’s three lead singles – “Callao”, “Coca” and “Caramelle” – represent three different phases of exploration of one’s self: awareness in “CALLAO”, conflict in “COCA” and play in “CARAMELLE”.

The long-awaited second album by Spanish group Chaqueta de Chándal has arrived, Futuro, Tú Antes Molabas [“Future, you used to be cool”]. While the album is filled with vibrant pop melodies, the context of the lyrics serve more as a warning. Through humor and irony, the album explores today’s exacerbated individualism and the idea that the self is just another consumer object. The Catalan group is made up of Guillem Caballero (voice, keyboards and synths), Natalia Brovedanni (voice and guitar) and Alfonso Méndez (drums and backing vocals). Listen to Futuro, Tú Antes Molabas out everywhere now. 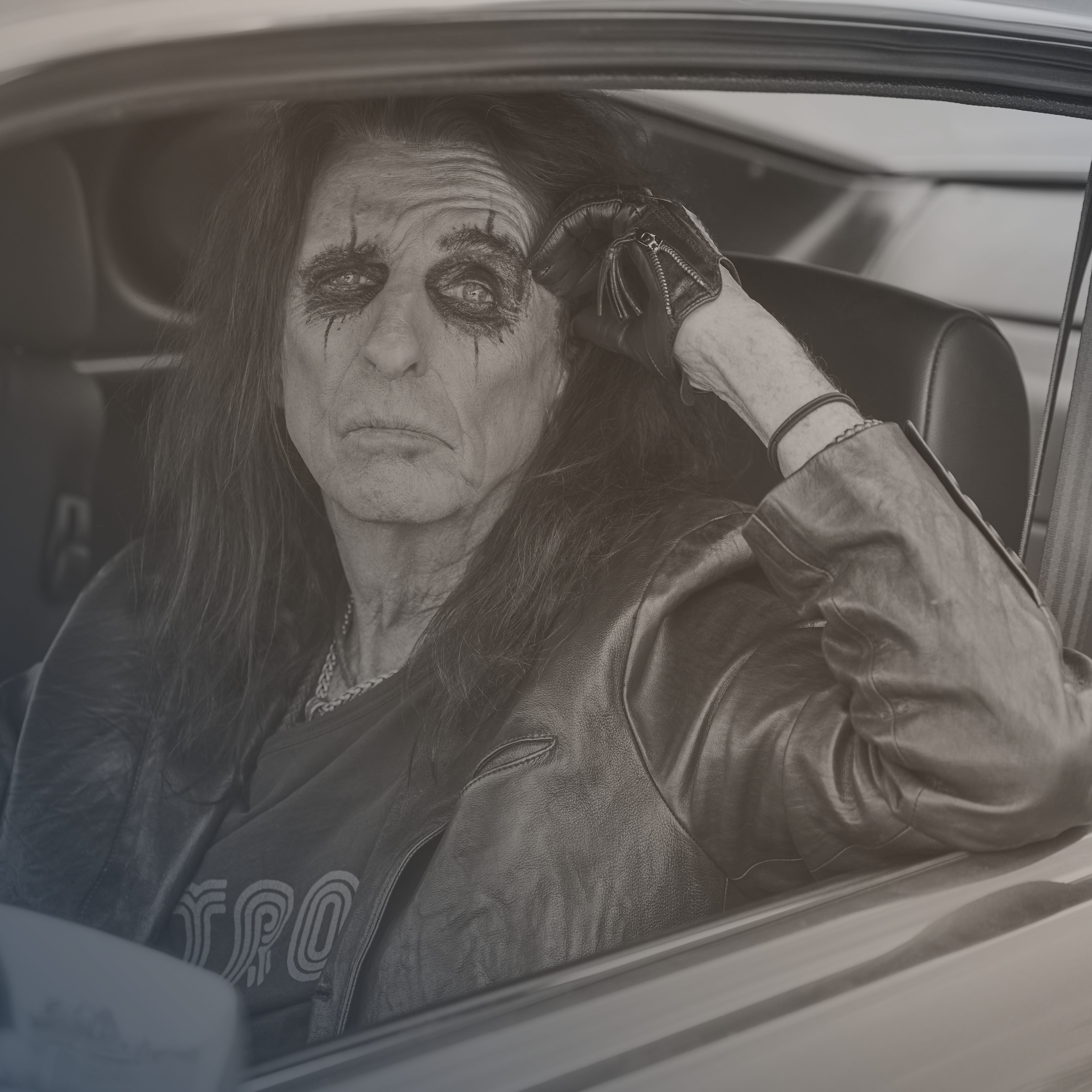