Out Today by The Orchard: CARR, Painted Shield, Marina Satti

Alt-pop singer-songwriter CARR’s new EP TV Boyfriends (Pack Records) is about the moment when everything changes. TV Boyfriends is a collection of songs that retains CARR’s new school Avril Lavigne cool factor while also sounding bigger and hookier than ever. Much of CARR’s past music relied on making sadness lighthearted, but the music on TV Boyfriends gives everything significance: from a last fight with an ex-boyfriend in the dynamic “Sarasota,” to an image of the guy “always smoking in the sunroom” that she can’t quite shake in “Cold Charlie.”

Painted Shield’s 2 — the second release from Pearl Jam co-founder Stone Gossard, folksinger Mason Jennings, soul innovator Brittany Davis, and iconic drummer Matt Chamberlain — is more than the sum of its parts. It’s a different equation entirely, reaching far beyond its members’ individual careers to create a genre-bending, rhythmic rock sound. “It’s the assassination of genre,” says Davis. “We kill the idea that there’s a formula you’re supposed to follow. We make things our own.” 2 is a mix of the electronic and the organic — a moody rock album that genuinely moves.

Marina Satti, also known as SATTI, is a Greek singer-songwriter and music producer. Today, Satti releases her debut album YANNA, out now via Walnut Entertainment. The 11-track album combines elements of Greek traditional music with contemporary sounds and polyphonic rhythms and production. Her newly released single “YIATI POULI M,” which was accompanied by a COLORS performance, is a traditional Greek song-poem inspired by the Fall of Constantinople, and it describes the state of being unable to live and create due to losing one’s roots. YENNA beautifully showcases Marina’s ability to turn traditional songs into a modern, experimental piece of work. 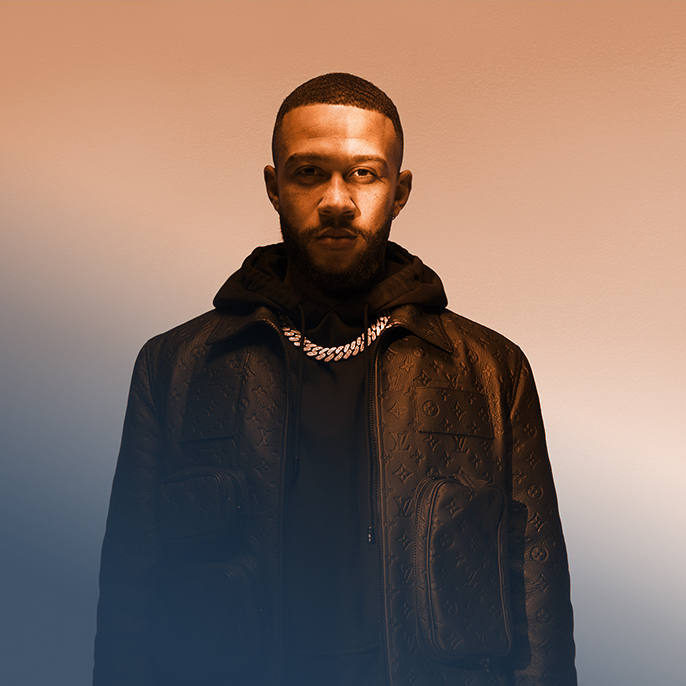 Happy Friday and happy new music release day! You know the drill by now, let’s dive into what new releases are out now from our partners distributed by The Orchard.  Painted Shield - Painted Shield (Loosegroove Records) Comprised of Pearl Jam gu...