Out Today By the Orchard: ITZY, Seven Kayne, Ashley Monroe

Powerhouse K-pop group ITZY released their first all-English EP this past January, and now the girls are back again with their highly anticipated new album GUESS WHO (JYP). ITZY first rose to fame in 2019 with their debut single “DALLA DALLA” which ranked No.3 on the Billboard World Digital Song Sales chart and broke the YouTube record at the time for for the most viewed K-pop debut music video in history and the fastest K-pop debut music video to reach 100 million views. Now, ITZY is one of the most dominant K-pop groups in the world, with a social reach of over 15-million devoted fans. GUESS WHO features six fresh-new album cuts, including their latest hip-hop-inspired single “In the morning.”

Argentine rapper, singer-songwriter, and producer Seven Kayne present his debut EP Secretos Perdidos out now via WK Records. As the title of the project suggests, the concept of the songs remains a secret only between  Seven Kayne and his lyrics. Every song is its own individual story, providing anecdotal narration relating to the artist’s day-to-day life. Seven Kayne has collaborated with other South American trap stars such as Bizarrap, Duki, KHEA, and more. Now, he begins his journey with Secretos Perdidos – and even more to come.

Three-time GRAMMY-nominated Americana singer-songwriter Ashley Monroe presents her new album Rosegold out now via Mountainrose Sparrow/Thirty Tigers. Monroe is a member of the Americana trio Pistol Annies with Miranda Lambert and Angeleena Presley, who sold out numerous headlining shows. Her solo album Rosegold follows Ashley’s joyful yet emotional wave that followed the birth of her son. The record celebrates our endless capacity to love, and to be loved, even in the midst of chaos and tragedy. Enjoy the new album from one of Nashville’s finest artists, out today. 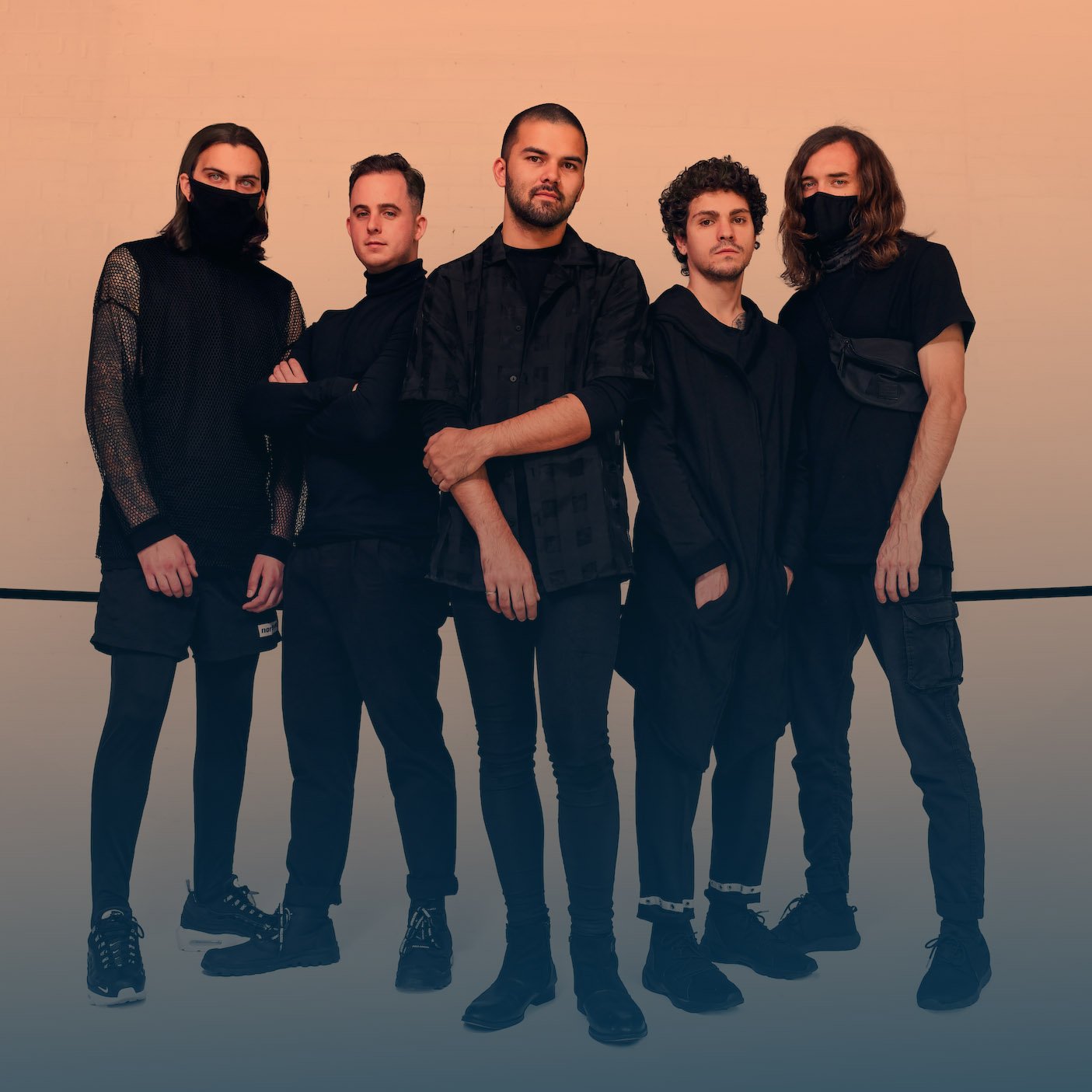 Out Today by The Orchard: Northlane, ITZY & More

Welcome to the first music week of August! This means the last of the summer hits are climbing the charts and Back to School commercials are popping up everywhere. To block out all that noise, tune into these new tracks: Northlane - Alien (UNFD) Toda... 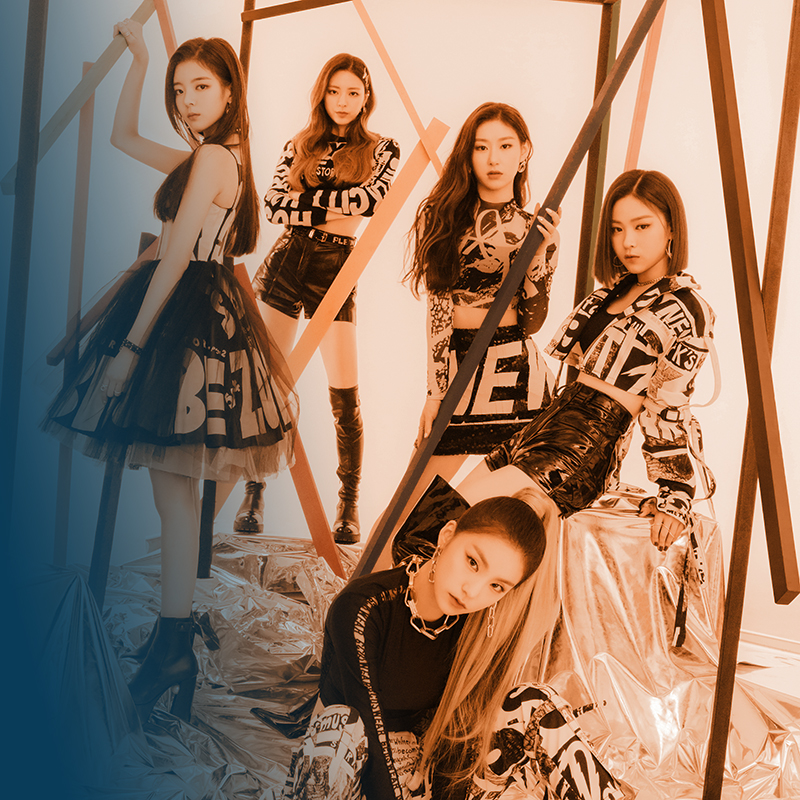 Out Today by The Orchard: ITZY, Seafret, & More!

What a week it’s been! Through all the highs and lows, music is always there for us. So if you need to unwind and free your mind for a bit, check out some new releases from South Korean girl group ITZY, British indie-pop duo Seafret, and American rock band... 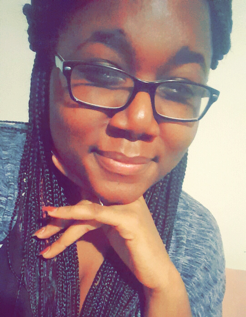