Out Today by The Orchard: Jewel, Seven Kayne, Phresh Clique

And just like that, we share our final Out Today of 2021. Enjoy new music from American singer-songwriter Jewel, Argentine artist Seven Kayne, and South African duo Phresh Clique.

Warning: Masked Singer spoilers ahead!! On Wednesday’s Season 6 finale episode of the NBC singing competition show Masked Singer, it was revealed that the Queen of Hearts is… Jewel! For those unfamiliar with Masked Singer, celebrities’ identities are concealed while they compete in a season-long singing competition. With the winner officially revealed, Jewel has released a cover album with her performances from the season, including “What’s Going On,” “Born This Way,” and more. On participating in the season, Jewel said, “Performing on the Masked Singer was fun for me because it allowed me to pay homage to songs that inspired me to be a songwriter and a singer, like ‘La Vie En Rose’ and ‘She’s Got You.’ Those have long been favorites, and being able to pour myself into these heroic songs to challenge myself vocally was really wonderful. It was also fun because I was able to pull from all genres and all eras, which a person rarely gets to do. That is why I was inspired to release all the songs I chose; I had so much fun interpreting these songs that I wanted to share them!”

Argentine rapper, singer-songwriter, and producer Seven Kayne presents his new EP 7 Secretos, out now via WK Records. In 7 Secretos, the sequel to Kayne’s debut Secretos Perdidos, he explores themes of pain, confusion, love, lust, desire, fame, and escapes. The project provides the artistic versatility and distinctive experimental sound of Seven Kayne while exploring fusing punk rock with contemporary urban and trap. 7 Secretos further solidifies Seven Kayne as one of the most prominent rising artists in the Latin world. 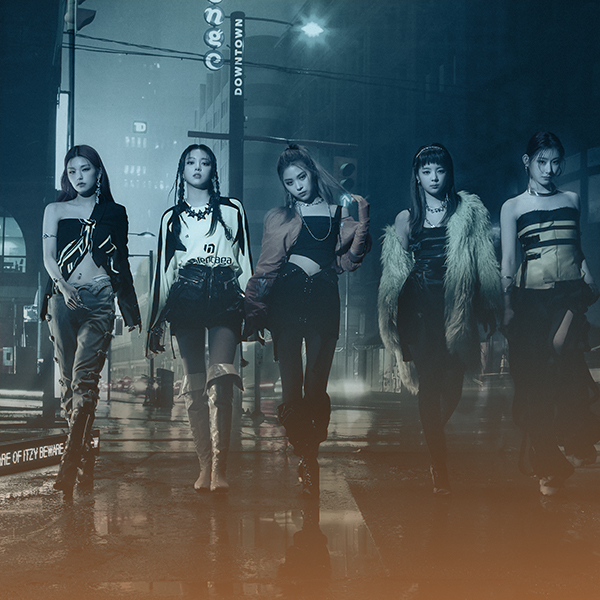 Out Today By the Orchard: ITZY, Seven Kayne, Ashley Monroe