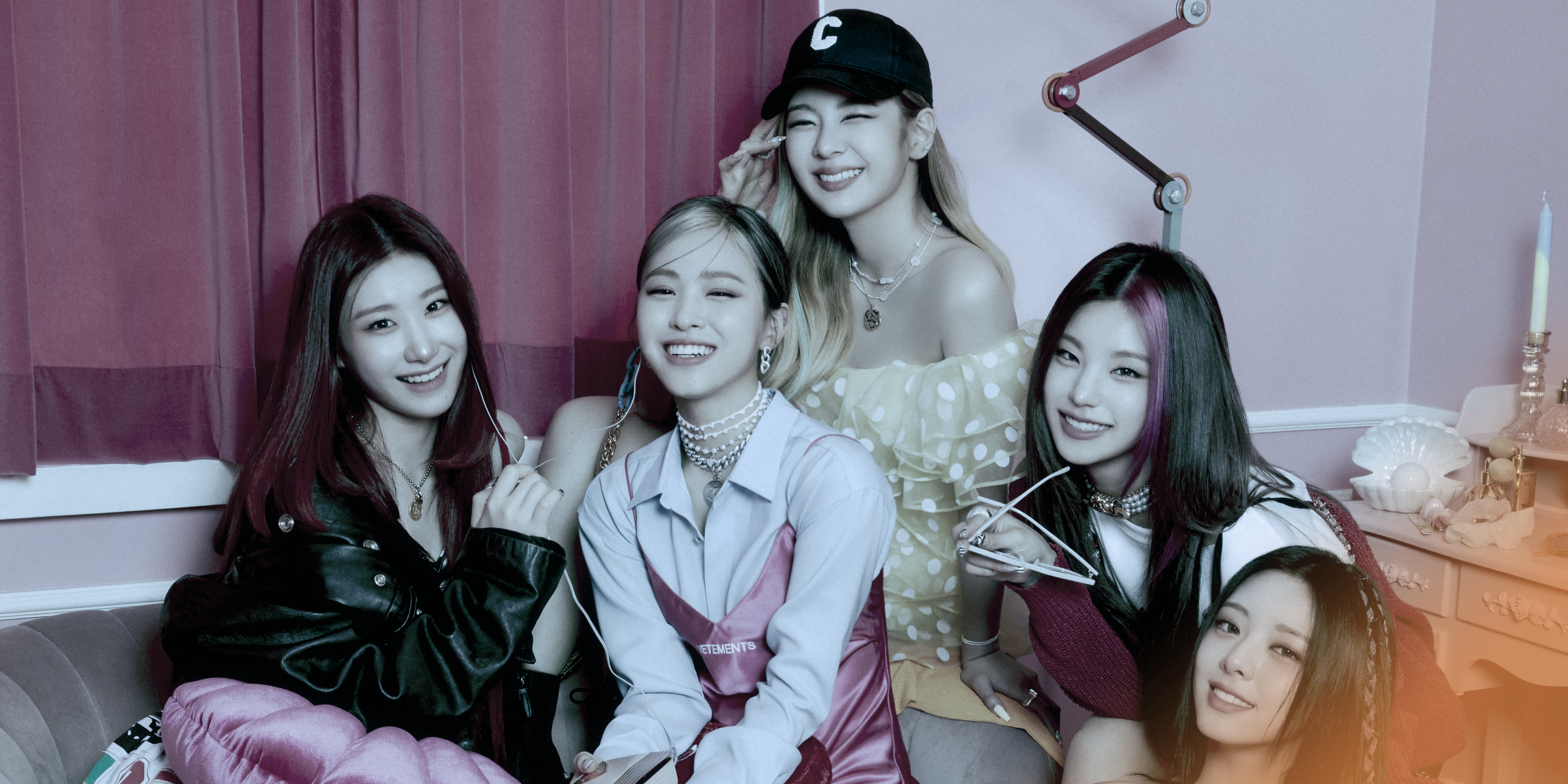 The 5-member K-Pop girl group ITZY presents their newest album, Crazy in Love, released via JYP Entertainment. ITZY first rose to fame in 2019 with “Dalla Dalla,” their iconic debut single that ranked #3 on the Billboard World Digital Song Sales chart and broke the record for most viewed K-pop debut music video in history. ITZY has continued to make waves in the industry, with their past three projects––IT’z ICY, IT’z ME, and Not Shy––all dominating the Billboard World Digital Song Sales Chart. ITZY’s newly released 16-track album, Crazy In Love, includes their dance-pop single “Loco,” which PinkVilla described as a song that “expresses the strong attraction that was first felt in the style of Generation Z.” The K-Pop group also revealed a music video teaser for “SWIPE,” the album’s second track that features 808 drum beats and a retro clarinet. The video makes reference to the social media platform TikTok, while the song sends a warning message to people who cross the line. ITZY’s new album is expected to surpass all high expectations, with NME praising it as their “most cohesive project in terms of sound.”

Today the American alternative rock band, Third Eye Blind, released their seventh studio album, Our Bande Apart. Third Eye Blind formed in 1993 out of San Francisco, California, and have since sold around 12 million records worldwide, with hits such as “Semi-Charmed Life” and  “How’s It Going to Be” reaching the Top 10 of the US Billboard Hot 100. The band’s lead singer, Stephan Jenkins, began writing Our Bande Apart in the early days of the Covid-19 lockdown. When recording sessions commenced, Jenkins noted how the excitement of the group creating music in-person again energized the creative process. This energy is particularly evident in the album’s track “Box of Bones,” which was recorded during the band’s first session after the lockdown: “you can hear the exuberance we have playing together in the same room again,” says Jenkins about “Box of Bones.” The nine-track album also includes “Again,” a “fuzzy, catchy, punk-adjacent pop jam” that the band describes as an end of summer “surf rock” song. “Again” revolves around Jenkin’s desire for a return to normalcy in a post-Covid-19 life. Watch Third Blind Eye’s music video for “Goodbye to the Days of Ladies and Gentleman” below.

The North Carolinian rapper Solemn Brigham examines American society through the prism of his hometown with his debut solo album, South Sinner Street. South Bringham is one-half of Marlowe, a hip-hop duo including Bringham’s longtime collaborator and producer L’orange. For the past 12 years, L’orange & Solemn Brigham have pushed each other creatively and released an impressive discography with over 13 studio albums. Across Brigham’s solo album’s 14-tracks, Brigham showcases his impressive vocal acrobatic abilities as well as his deeply personal songwriting skills. With each song, the rapper analyzes how different facets of American society are in decay, from an economic and medical angle to a more abstract and spiritual standpoint. In several songs, the rapper delves into the changing landscape of his hometown in Albemarle, North Carolina: “What was once a vibrant area now survives as a reminder that the only thing eternal is change…Trash and debris flood the streets, relics of the many lives lived––each piece with a story to tell” explains Brigham. Solemn Brigham shares that the album’s leading track, “Dirty Whip,” is an “ode to someone who carried (him) and provided for (him) during tough times.” 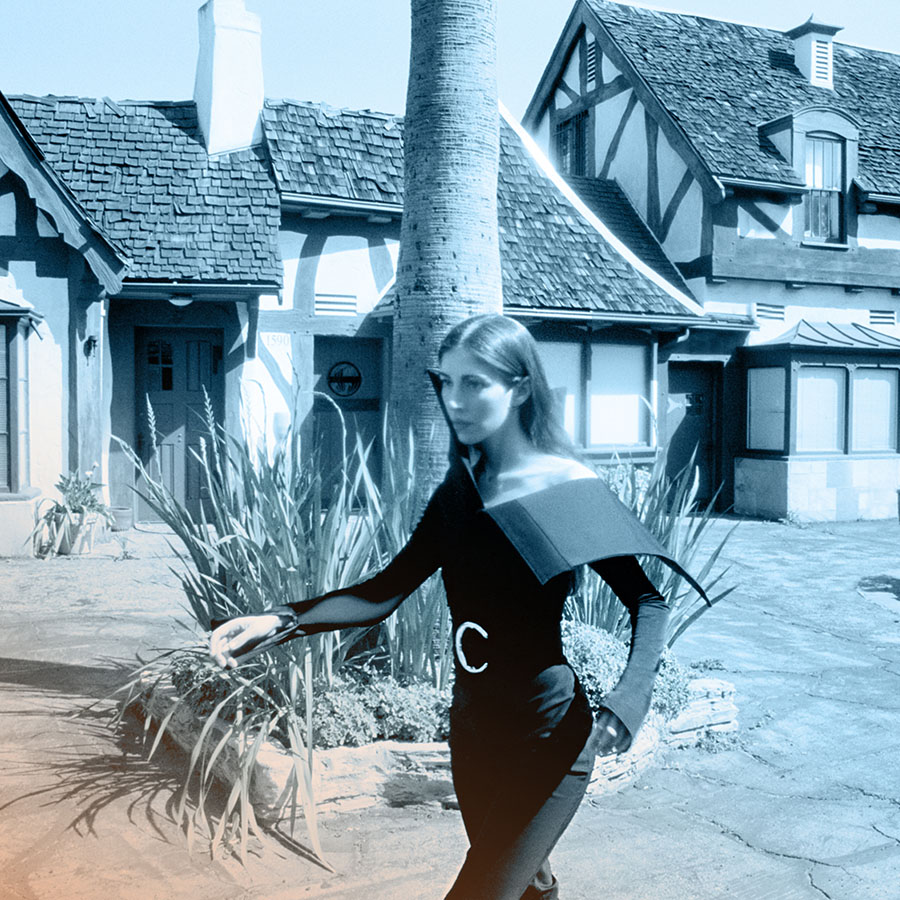 Welcome back! This week’s Out Today artists have very specific sounds that you’re going to want to hear on repeat. From Chairlift’s very own, Caroline Polachek and her eccentric melodies, to Third Eye Blind’s classic sound with a new, vulnerable and modern... 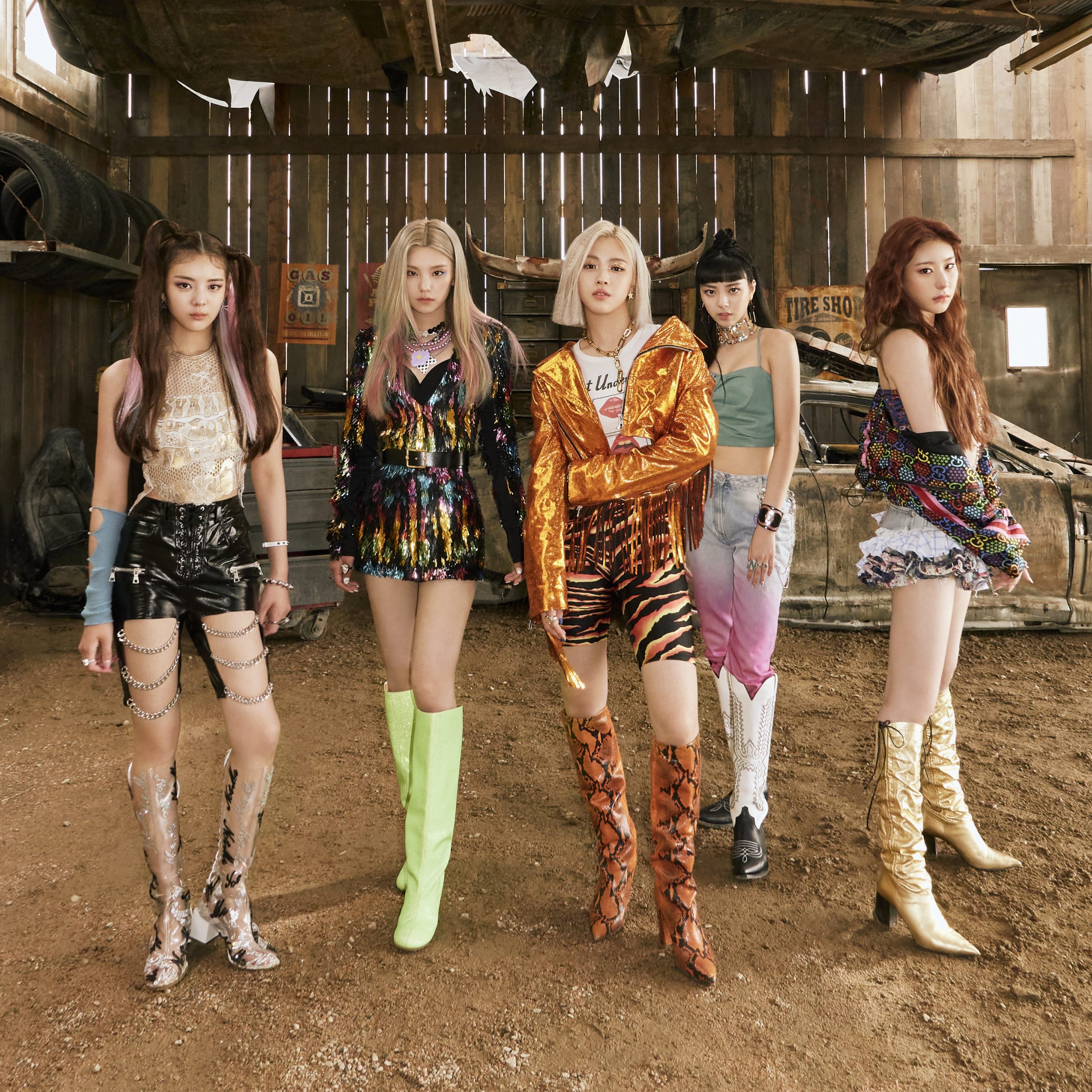 Out Today by The Orchard: ITZY, Cut Copy, and Marília Mendonça

From Brazil to Australia to South Korea, this week’s new releases feature artists from across the globe. Check out new releases from K-Pop group ITZY, Australian electronic/synth-pop band Cut Copy, and a collaboration from Sertanejo artists Marília Mendonç...