Hailing from Bayamón, Puerto Rico, there isn’t much Yung Boi can’t do. Simultaneously a singer, songwriter, and producer, he pushes the limits of the rhythms and sounds of Latin trap. On chico joven vol. 1, Yung Boi draws inspiration from pioneering artists of the urban genre like his now-collaborator on the album, Gotay. The focus track “memorias” features veteran Gotay and opens with ambient synths which build up to a catchy, addictive chorus. Throughout chico joven vol.1, Yung Boi tells stories of romantic experiences through a fusion of trap and commercial sounds. Long-time reggaeton fans, as well as those new to the genre, are sure to enjoy this EP. Listen to Chico Joven Vol. 1 out now via SONAR.

After her comedy breakthrough as what many call “Sweden’s first YouTuber” and a long TV host career, Gina Dirawi reemerges with her debut album Meet Me in Jannah. A collaboration with  Björn Yttling and Freja Drakenberg, the album feature Dirawi’s extraordinary range framed by acoustic instrumentation. Her vocals shine throughout, making for an immersive listening experience. Speaking about the release, she says, “it was as if I could see myself in sound for the first time. It was extremely satisfying.” The album will be released on the artist’s own label, Swimgood, on February 18.

Italy’s Mondo Marcio was active in the hip-hop scene from a very young age, achieving fame with the self-produced album Solo un uomo [2006]. He is among the first to showcase the Italian hip-hop genre to the general public, having gone platinum and #1 in Italy. Fuoro di qua! (Remastered) is a reimagining of his 2004 mixtape of the same name, now released for the first time on digital! The tracks feature influential game-changers of the Italian rap scene, such as Bassi Maestro, Gué, Fabri Fibra, Cush, Gomez & JP. An alternate version of the album, Fuori Di Qua (Stories) will include the never before released history about the mixtape and interviews with other stars: Max Brigante, Bassi Maestro, and Paola Zukar, to name a few. Listen to Fuori di qua! (Remastered) here. 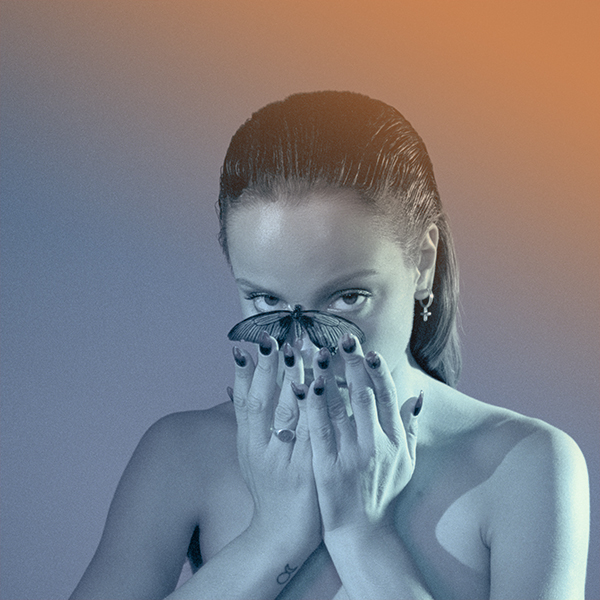 Out Today by The Orchard: Russell Dickerson, Yung Beef, Siuzanna

Italian artist and rapper Mondo Marcio released his first album at the age of 17. Within a few months, Mondo’s self-produced album Solo Un Uomo was certified gold and quickly received platinum certification. An icon of the musical genre in Italy, Mondo is ...