Music’s Biggest Night made its Las Vegas debut on Sunday, as the 64th Annual GRAMMY Awards returned to the stage with a live audience. The ceremony featured show-stopping performances from our distributed artists, graceful presentations from familiar faces, and heartfelt acceptance speeches. Congratulations to our distributed partners on 3 wins at this year’s GRAMMY Awards!

The Issacs (New Day/House of Isaacs) kicked off the pre-show with a collaboration of Sly & The Family Stone’s “Dance To The Music” alongside other nominees of the evening. The Issacs received a 2022 GRAMMY nomination for Best Roots Gospel Album.

Progressive Metal group Dream Theater took home Best Metal Performance for “The Alien” (InsideOut Music). “They used to tell us our songs were way too long,” said John Petrucci during his acceptance speech. “We used weird time signatures and there were too many guitar solos. But we just won a GRAMMY… so I’m glad we didn’t listen!”

Find the full list of winners here and The Orchard distributed winners below. 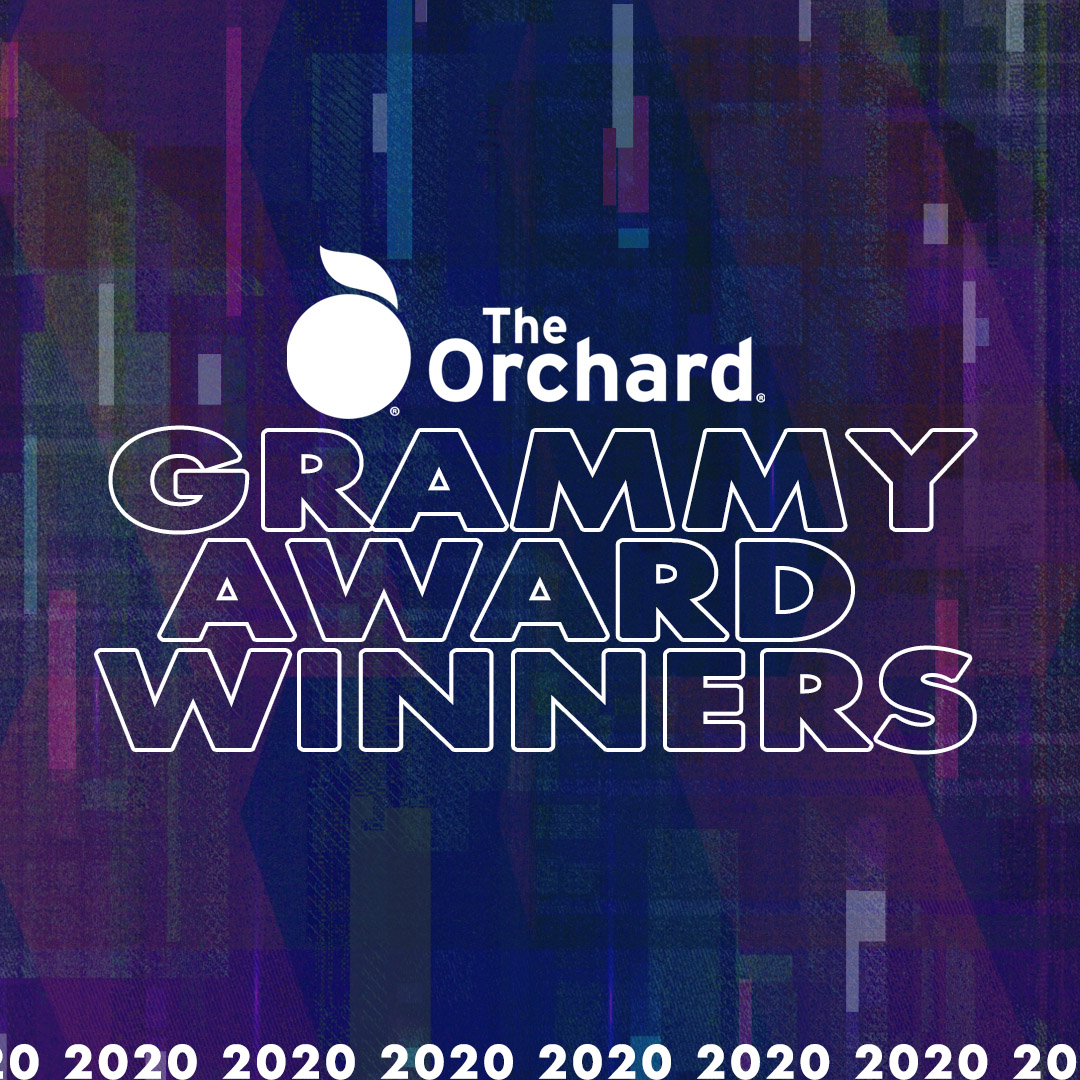 The music community and Recording Academy came together to celebrate music’s biggest night at the 62nd annual GRAMMY Awards. The Orchard was proud to see over 50 nominations from artists and labels we distribute across a wide range of genres. Congratulatio...