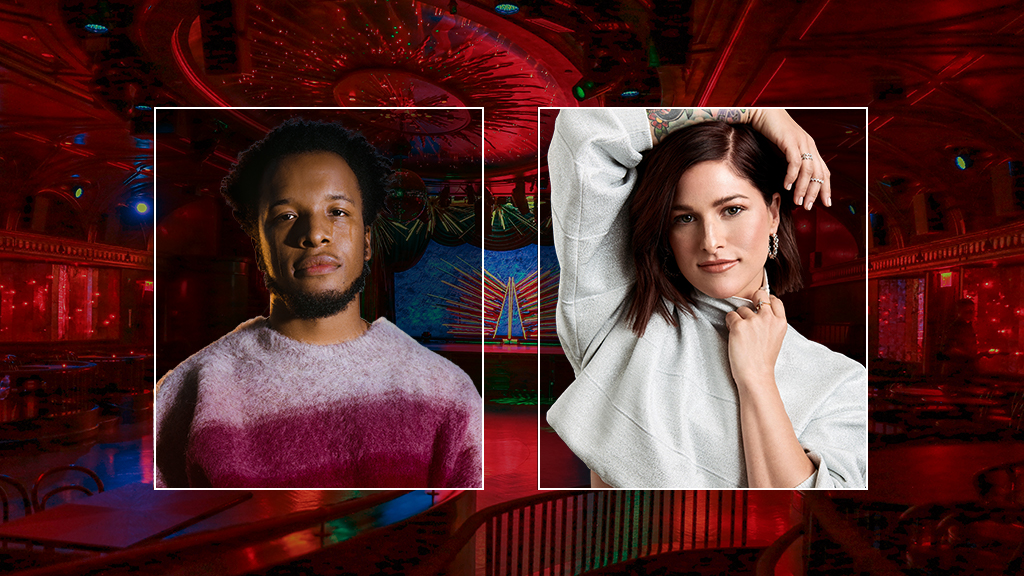 In partnership with Sony and in support of #SaveOurStages, New York-based singer, songwriter, producer, and multi-instrumentalist Cautious Clay and GRAMMY-nominated, Platinum-certified singer-songwriter Cassadee Pope will perform a headline set at Sony Hall on March 27 from 8-9pm ET.

The virtual charity event focuses on giving back to venues across the United States that have been affected by the pandemic. For every guest who registers and streams the event, a dollar will be donated to the National Independent Venue Association (NIVA) Emergency Relief Fund. Sony will also make a donation to the relief fund to continue to support creators by providing assistance to music venues that need so much of our help. This event takes place as New York based venue Sony Hall celebrates its third anniversary.

Cautious Clay’s emotionally raw and distinct music is defined by his songwriting, and his soulful and cinematic sound. His latest single “Roots” details wanting to put oneself out there and being emotionally vulnerable, ultimately realizing what’s best for everyone in a toxic relationship — to move on. Cautious Clay’s music draws upon R&B, hip-hop, and indie pop. Also known as Josh, the multi-instrumentalist has written for Taylor Swift, John Mayer, and John Legend.

Cassadee Pope recently released her album Rise and Shine. Co-produced by Cassadee alongside Todd Lombardo, the new project follows her second solo album, STAGES, featuring hit singles “Take You Home,” “One More Red Light,” and “If My Heart Had A Heart.” Cassadee, who walks the line between country and pop, won the third season of “The Voice” and followed that success with the release of her #1 debut album Frame By Frame. On the meaning behind Rise and Shine, Cassadee said, “No matter what we go through in life, we have two choices: let it defeat us and crumble, or rise and shine. I hope through this difficult time in the world we all find the strength to do the latter.”

Join Cautious Clay and Cassadee Pope for a special tribute to the venues we miss so much. Until we can join together in person, let’s support our venues as much as we can so they can be there when it’s safe to gather again. 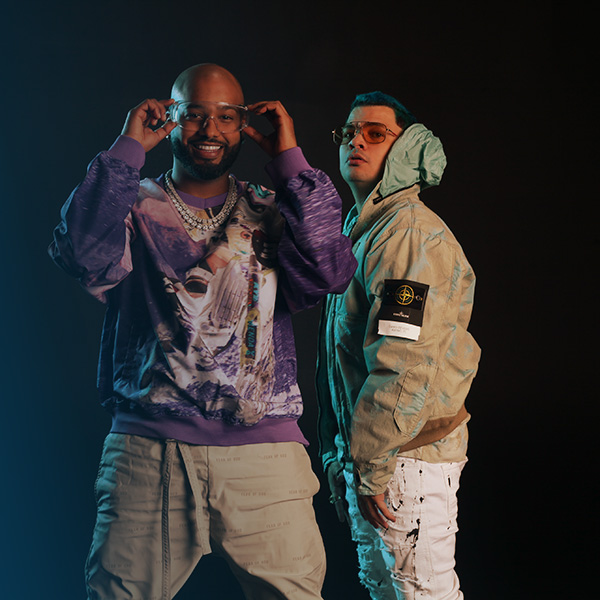 Summer is in full swing and these new releases are the perfect soundtrack to your August. Check out new releases from iconic Reggaeton duo Jowell & Randy, Chicago-based “Hip-Pop” artist Austin Fillmore, and Country singer-songwriter Cassadee Pope.     ... 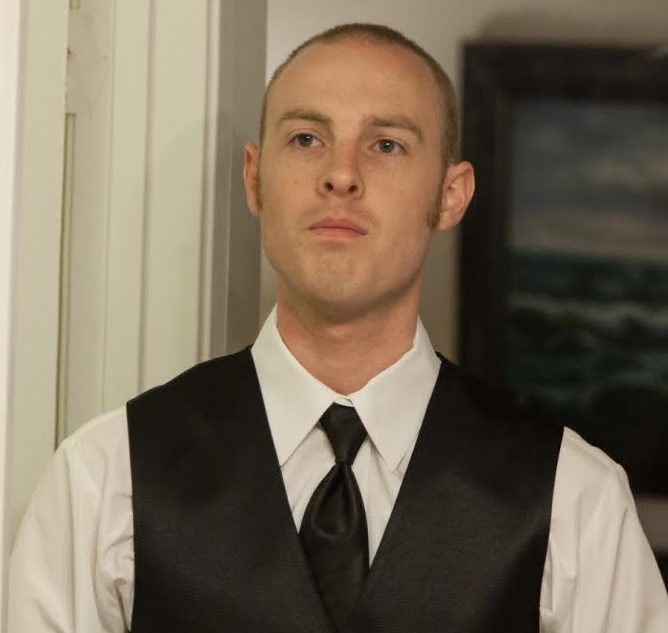 Introducing, Clay Gorman, Software Developer, Engineering  My name is Clay Gorman I am very excited to join the Vector team at The Orchard. I grew up in Placentia, Southern California and lived within Orange County for the majority of my life. My family... 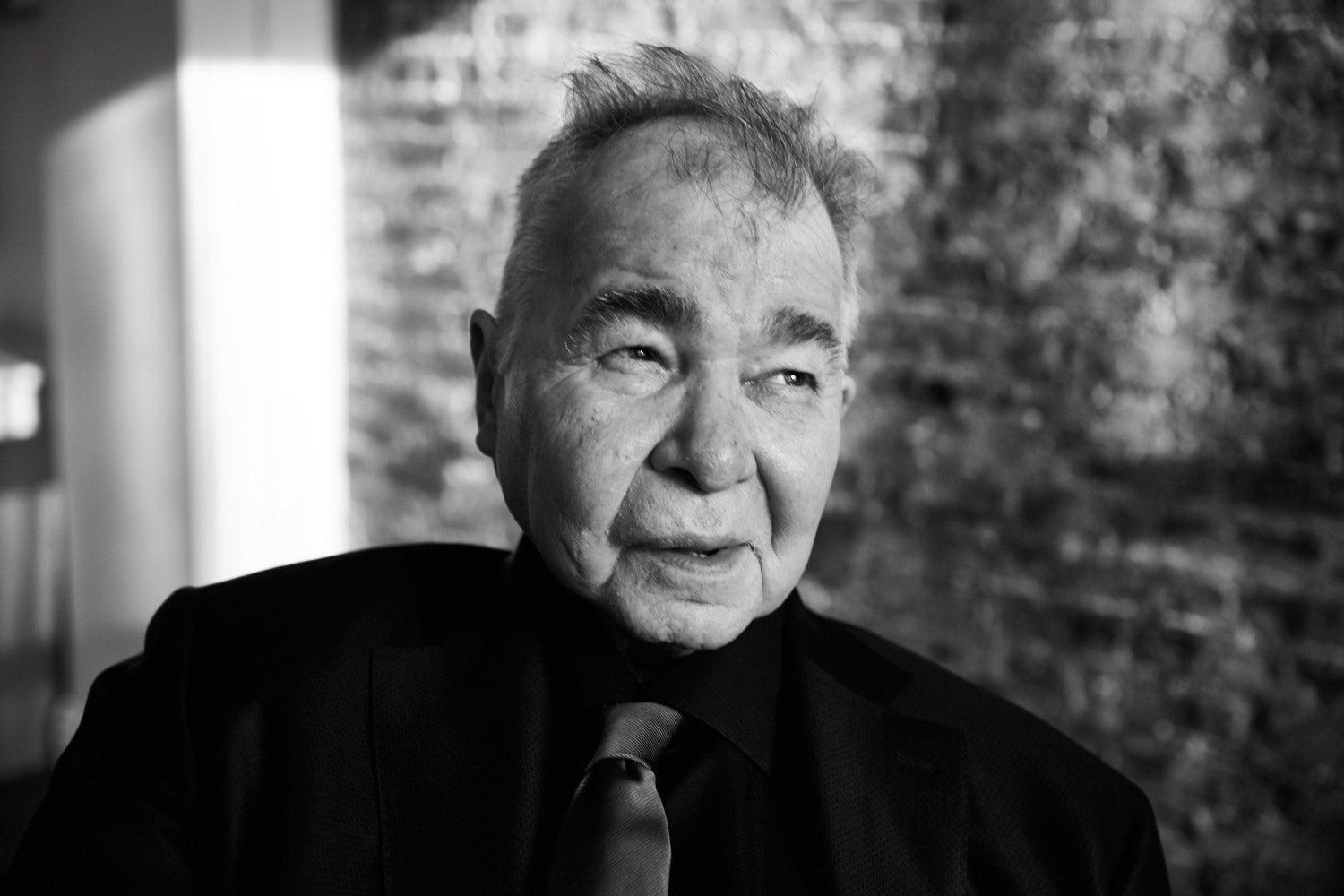 It is songs such as “Sam Stone” and “Hello in There” that have hallmarked two-time GRAMMY winner John Prine’s career. These are some of the first songs he performed and two of the many that led to his 2019 induction into the Songwriters Hall of Fame. J...