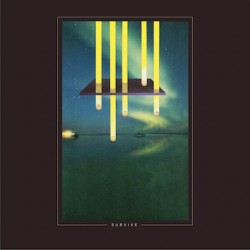 By now, if you haven’t indulged in a Stranger Things binge, you (insert any out-of-touch idiom here). The show has garnered many an enthusiastic fan, all thrilled by the nostalgic scenes that pay homage to ET, Poltergeist, Stand By Me and other 80s classics. Quite a few of The Orchard’s artists have been inspired by the world of Hawkins, Indiana — like Fallulah for example, whose new single, “Strange World,” is out via Instant Records on September 9th.

Part of the appeal for Stranger Things is the stellar soundtrack provided by Kyle Dixon and Michael Stein, two of The Orchard’s own. The duo makes up one-half of Austin band S U R V I V E (the remaining members are Adam Jones of Troller and Mark Donica). The act is slated to have a new album out September 30th, titled RR7349, keeping in line with their habit of naming their albums with the release’s catalogue number. RR7349 will mark their first release on Relapse Records.

The Duffer Brothers, creators of Stranger Things, actually reached out to the band after RR7349 was completed and primed for future release, so the hype surrounding the show cumulating with the album drop has been rather good timing. S U R V I V E’s cult following has exploded, and Austin’s analog-synth dark-ambient bubble formed in 2010 has been put on the map for those formally not in the know.

The mood of RR7349, albeit darker than the show soundtrack, leans heavy on the retro-synth sound that underscores the show and the rest of the band’s discography. Yet, the band delivers a slightly different vibe than other synth-happy Austin bands, facing more towards seventies-inspired texture rather than colder, more digital 80s sounds. The result is a warm and syrupy, yet dark and eerie, minimal wave album that is perfectly in tune with their past releases.

In conclusion? RR7349 is prime to be put into rotation at your Halloween party this year, as well as listened to on heavy rotation at least until Stranger Things‘ second season drops in 2017. 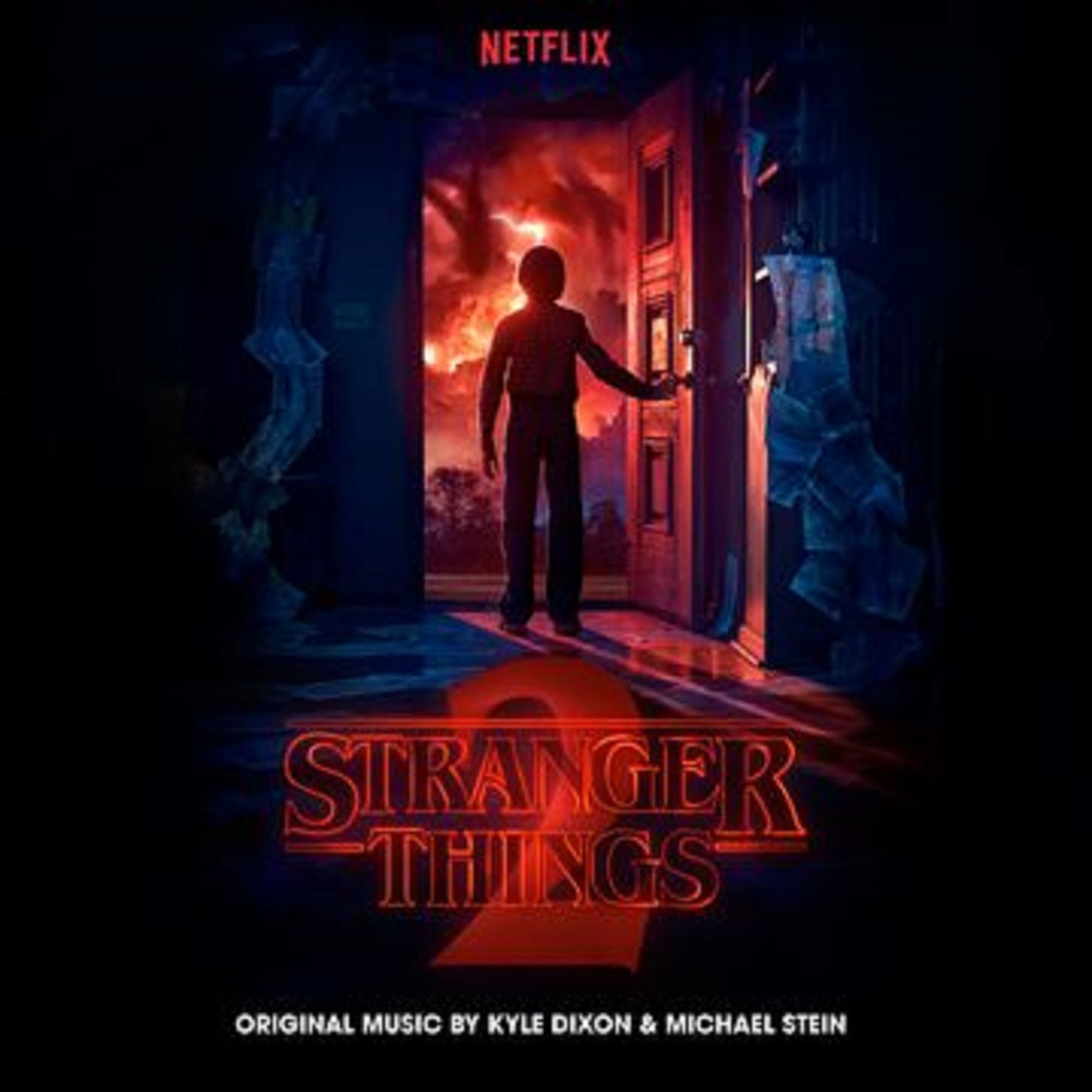 The Many Sounds Of ‘Stranger Things’

The leaves are changing, the weather is cooling, and the inevitable approach of creepy and mysterious has begun. In recent years, horror and science fiction has kicked into high gear in an formerly unlikely setting, television. Themes captured in shows like...