We love year-end “Best of” lists. But we love underdogs even more. Here are ten albums you might have missed that didn’t rub shoulders with Kendrick, Adele, or Drake. But they impressed the hell out of us. 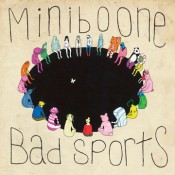 Best new-wave power-pop album of the year. Five fun-loving NYC guys create clever, quirky and exuberant rock with awesome vocal harmonies. They remind us of Pretty & Nice and The Teeth. Onstage, they charm and amaze. Offstage, they farm maple glaze. Stream the whole thing on Spotify. 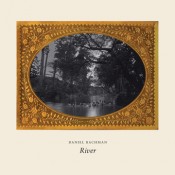 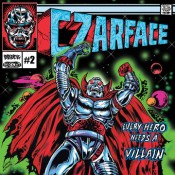 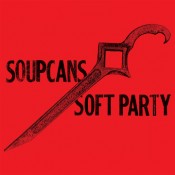 This Canadian trio describes their own sound as “weed punk,” “perverse” and “avant garbagé,” which is pretty hard to beat. Soft Party, their second full-length, is a delightfully unhinged melange of frenetic hardcore (“Crimes I“), menacing sludge (“Young N Ez”), and angular no wave (“Psychosomatic Rash”). Now Magazine actually did name it one of the “Top 10 Toronto Albums Of 2015,” alongside Drake, The Weeknd et al. 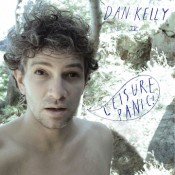 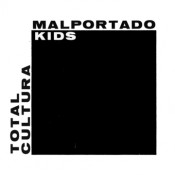 A side-project of Downtown Boys founders Victoria Ruiz and Joey La Neve DeFrancesco, this Providence, R.I. duo are similarly politically-minded, bilingual and raucous, but whereas DB have oft been compared to post-punkers like X-Ray Spex, MK play cumbia-inspired experimental dance-punk that’s equal parts protest and party. You can stream the entire EP via Noisey. 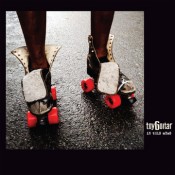 I wish they were called royGuitar, because they’d fit perfectly between R’n’Rrrr party-starters Rockpile, Reigning Sound, and The Ramones. This is the debut album from a San Francisco quartet led by Jack Dalrymple (Swingin’ Utters). Watch the awesome video for “Human Hyenas” here. 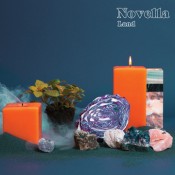 Recorded with engineer Jonas Verwijnen (Moon Duo) and Horrors guitarist Joshua Third, the debut album from the London’s Novella variously conjures the hypnotic motorik chug of Stereolab (“Follow,” “Phrases”), the hazy melodies and harmonies of Lush (the single “Land Gone,” “Something Must Change”), and the sunlit psych of Broadcast (“Skies Open”). 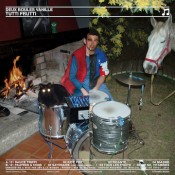 Two French drum buddies play tribal freak-out instrumentals with demented analog synths, like a new-gen Silver Apples. Do not play this music near a strobe light. It will create a black hole that will send your record collection to Albuquerque. Watch ‘em drum here! (TURN OFF THAT STROBE, DUDES!) 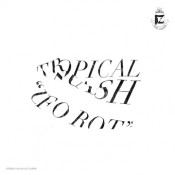 Another noise-rock/hardcore burner, this time from a Lousville, KY band that’s definitely more Crain than Slint. The bulk of their debut Ufo Rot is pure punk catharsis — unvarnished rippers that average two minutes in length and make you want to slam into people in a basement. The highlight though is the eight-minute “Pink Sweat” which churns with menace and dread (it reminds this listener of Scratch Acid’s “Cannibal”) before it boils over into a total freakout. 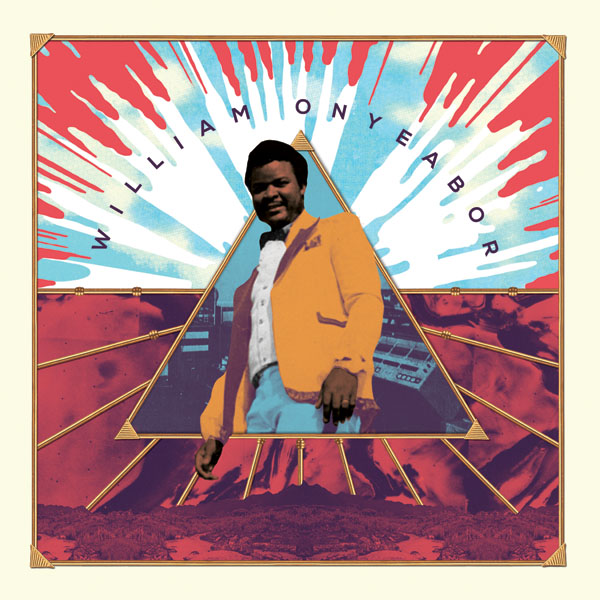 William Onyeabor: A Humble Talent Will Be Greatly Missed

We are very saddened to hear that William Onyeabor has passed away last Monday, January 16th, at his home in Enugu, Nigeria, at the age of 70. The Orchard is grateful to have experienced such a kind, talented soul and we wish to send our thoughts and condol...