William Onyeabor: A Humble Talent Will Be Greatly Missed 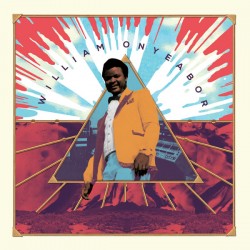 We are very saddened to hear that William Onyeabor has passed away last Monday, January 16th, at his home in Enugu, Nigeria, at the age of 70. The Orchard is grateful to have experienced such a kind, talented soul and we wish to send our thoughts and condolences to all those who knew and loved the magnetic musician.

William Onyeabor was a legendary artist who broke ground in the world of electronic-funk, composing and self-releasing 9 albums between the years of 1977-1985. In 2013,  Luaka Bop reintroduced the world to Mr. Onyeabor with the compilation Who Is William Onyeabor? The re-issue was wonderfully successful and inspired the 2014 film documentary “Fantastic Man” and a global tour by David Byrne & the Atomic Bomb Band! His music caught the attention of fans all over the globe and continues to inspire many contemporary artists.

Additionally, Onyeabor was a community activist in his home country of Nigeria. He traveled for many years studying record manufacturing but always circled back to Enugu where he aimed to build the “greatest record manufacturing business in all of West Africa.” He became an award-winning entrepreneur and a pillar of his community. His service and care awarded him the elected title of “Justice of the Peace” as well as President of Enugu’s Musician’s Union.

The Orchard is beyond privileged to have gained insight into the talent and work of this humble private pioneer. While he will be sorely missed, William Onyeabor’s cherished art will live on through listeners and will continue to move creators worldwide. 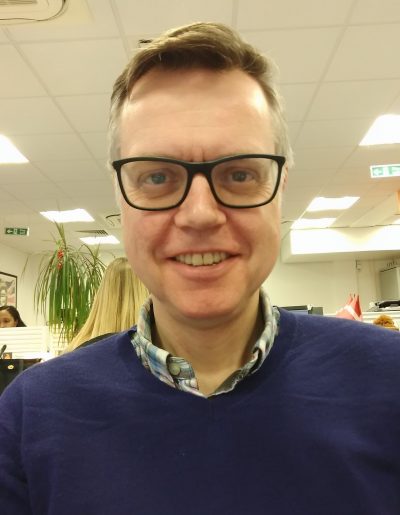 Introducing, William Harris, Label Manager, UK A bit of background - my career in music started some time in the previous millennium at Our Price (ask your parents). LPs and cassettes were the dominant album formats and people were worried that home tapi... 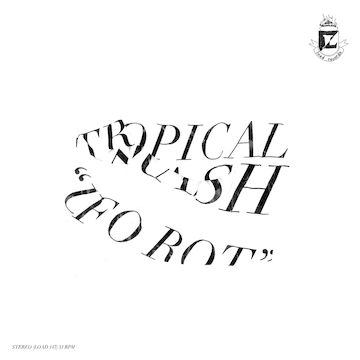 We love year-end “Best of” lists. But we love underdogs even more. Here are ten albums you might have missed that didn’t rub shoulders with Kendrick, Adele, or Drake. But they impressed the hell out of us. Miniboone: Bad Sports [Ernest Jenning Record Co.... 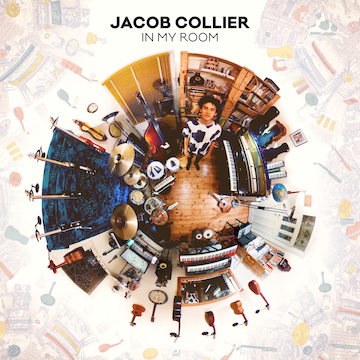 “I have never in my life seen a talent like this... Beyond category. One of my favourite young artists on the planet -- absolutely mind-blowing” - Quincy Jones “Talent oozing out of every pore” - Jamie Cullum “I am a big fan… great chords, great arran...