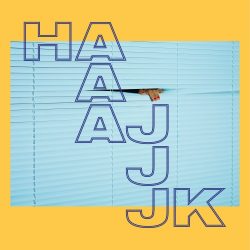 What’s up everybody, happy Friday to you all. Things are heating up here in the city as rooftops and outdoor venues awaken from a long winter’s rest. Wherever you are, the sun is likely shining a bit brighter as well. Luckily we’ve got some stellar jams for your outdoor endeavors this weekend, whatever they may be. Let’s get to it.

First off we have a record that I’ve been personally excited for for a few months now from a band called Hajk. A band born in Oslo, Norway, Hajk’s music is funky in foundation and powerfully melodic. Vocal lines take unexpected twists and turns over top of driven bass and drum parts, creating delicate yet dance-inducing sound track after track. Their debut, self-titled album arrived today on Jansen Platerproduksjon. It’s fantastic, feel good, tight knit indie rock. Check it out here.

Next up, Kanye West. That’s right, your favorite string section Vitamin String Quartet just released an LP of K. West covers. The album, Vitamin String Quartet Performs the Music of Kanye West, contains 12 of the best Kanye tracks. Variety spans from older jams like “All Falls Down” and “Jesus Walks,” middle of the road tracks like “Heartless” and “Flashing Lights” to recent anthems like “New Slaves” and “Power.” Now you can study and read a book to the same songs you rely on in the club. Also, if Ye wasn’t in your wedding plans before, listen to the album here and I guarantee you’ll change your mind.

Rounding out this week is a hot song from Copenhagen electro-duo WIINSTON called “Canada.” It’s a slow and steady track with a beat as smooth as silk that peaks with a tasteful drop. You might be wondering, why Canada? Well, allow the band to explain: “We created a universe around Canada which is a symbol of the ultimate level in a relationship between two people… This song is about being able to take someone to that place but not wanting to go. It’s about imbalance, it’s not about real love, it’s about real life.” I’ll leave it at that. Check out the well shot video below, stream the song here and keep an eye out for more music from WIINSTON in the future. 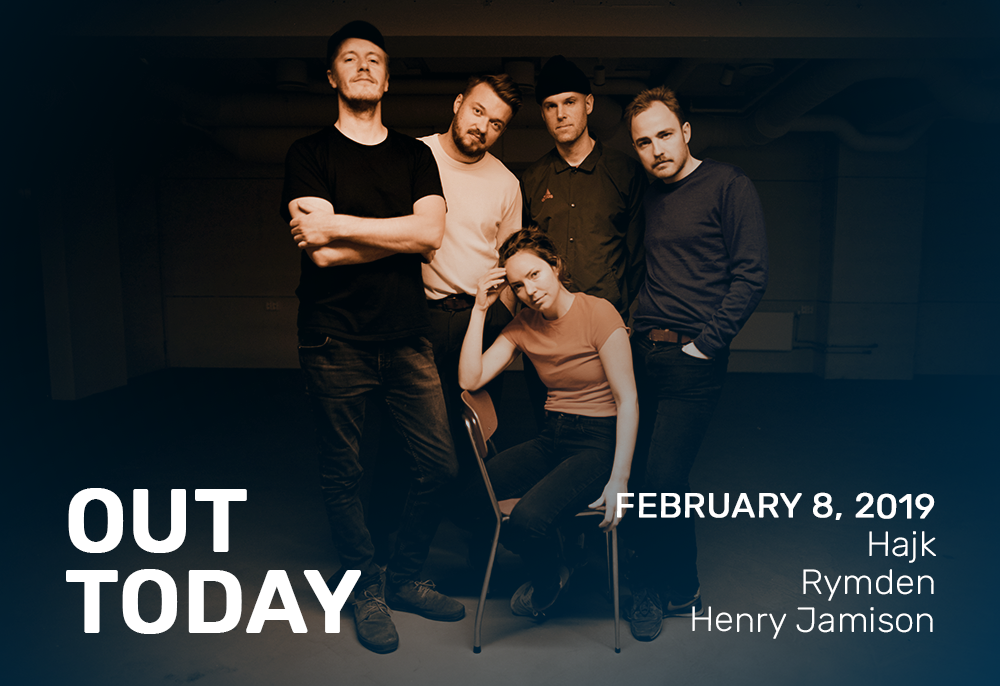 Friends, family, partners and music lovers, welcome back to another week of fresh new music Out Today. This week, we have a storytelling singer-songwriter, an alt-pop group with electric bops, and a jazz trio sure to spark your curiosity. So find your h...