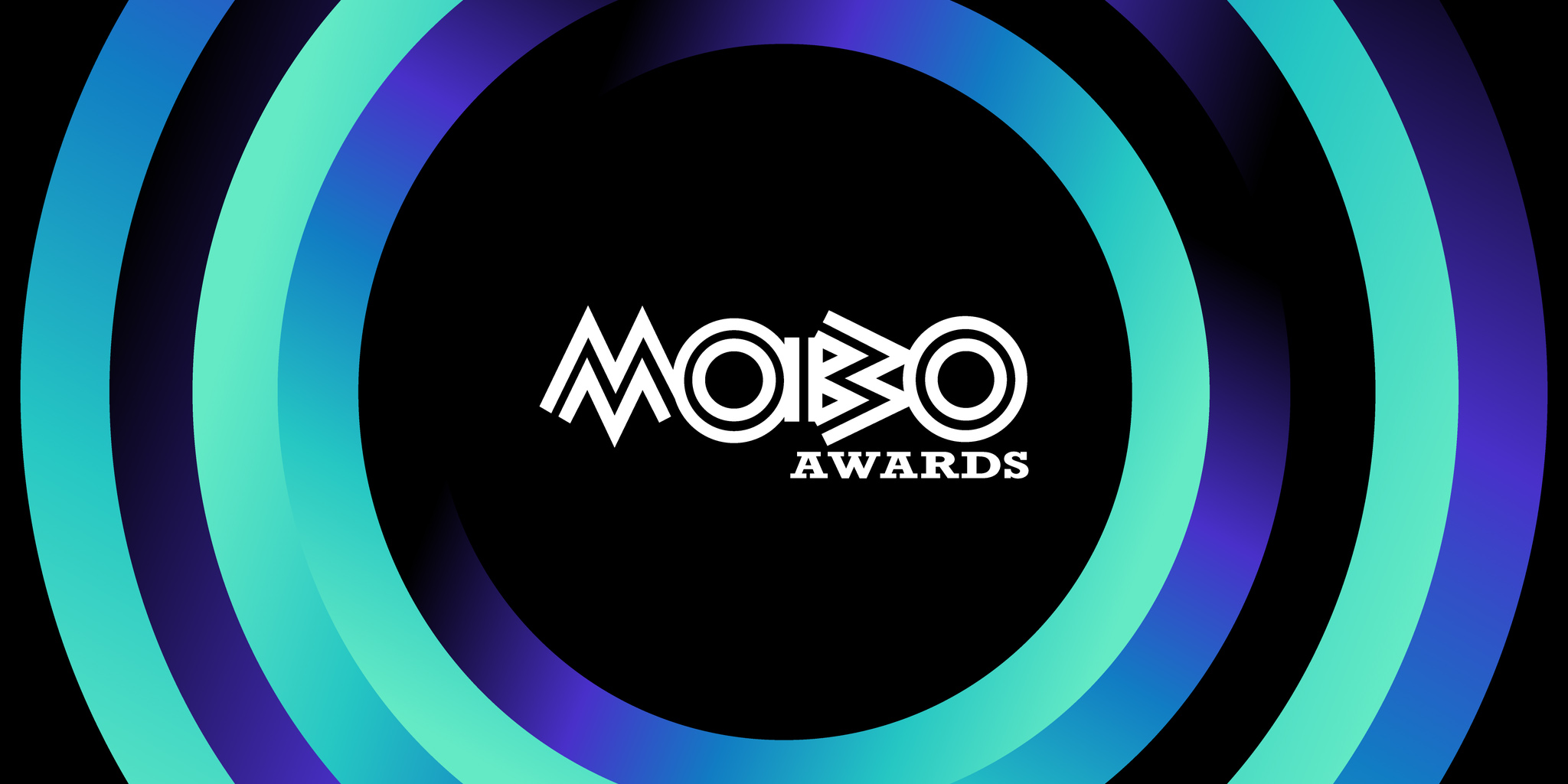 British grime MC, rapper, songwriter and record producer, Skepta, took home the award for Best Grime Act. Not only has Skepta been an influential figure in grime’s shift from the underground to mainstream charts, but he also uplifts other grime artists with his label Boy Better Know. This year, Skepta presented his five-track EP All In, featuring collaborations with other iconic artists such as Kid Cudi, J Balvin, and Teezee. The EP’s success followed Skepta’s 2019 solo album, Ignorance is Bliss, which debuted at No. 2 on the UK charts and became certified silver.

Ghanaian-English rapper from East London, Guvna B, dominated the Best Gospel Act – In Association with Premier Gospel category. The first rapper in UK history to top the Official Christian & Gospel charts, Guvna B has worked with artists from Matt Redman, to Destiny Child’s Michelle Williams, and Keisha Buchanan. This year, Guvna B released the deluxe version of his ninth project, everywhere + nowhere, dubbed the ‘Black Edition.’ The new release attaches 6 additional songs to his original 12-track project everywhere + nowhere, which was released in April 2020.

Find the full list of 2021 MOBO winners here, and The Orchard’s winners below. 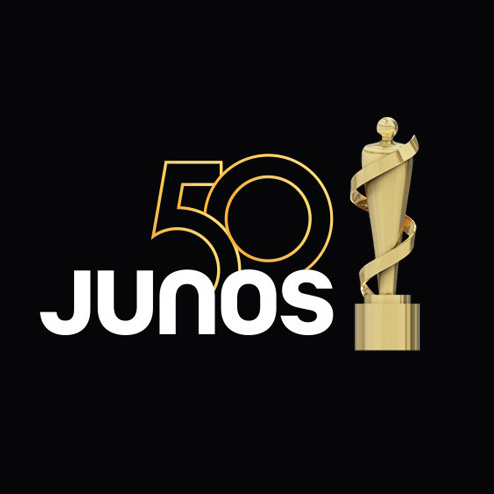 This past weekend, the 50th Annual JUNO Award winners were revealed. In partnership with the Canadian Academy of Recording Arts and Sciences (CARAS), the award show was broadcasted across CBC stations nationally and included performances from some of Canad... 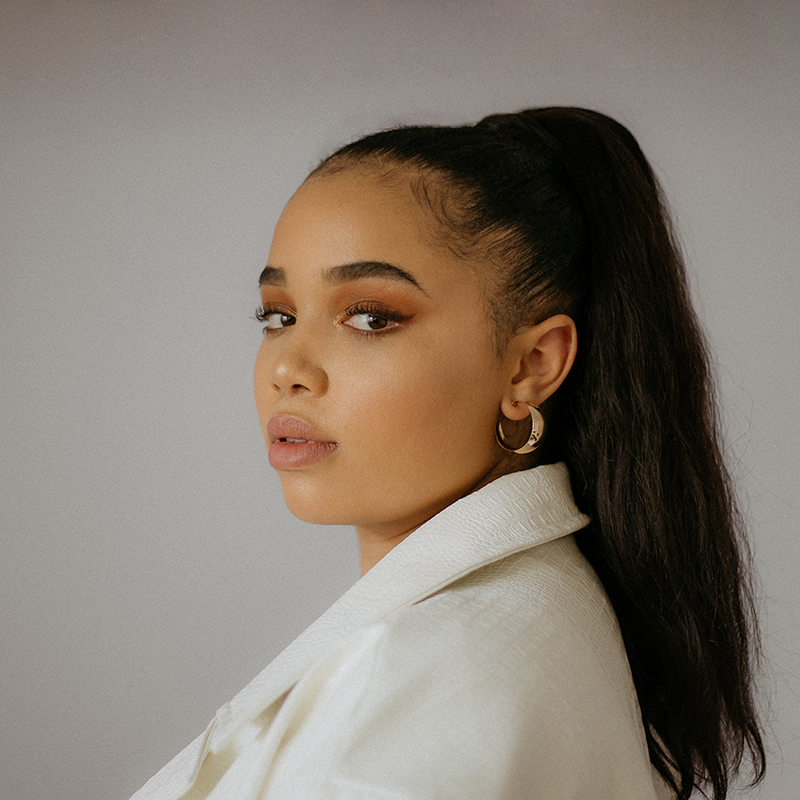