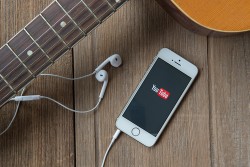 Earlier this year, we heard about YouTube’s new initiative to assist artists and the music industry in producing and optimizing content. The initiative is called YouTube Music Foundry and was kicked off with live recording sessions in three two-day Foundry sessions — one in Los Angeles in September, another in London in December, and most recently in New York in April.

Alongside the announcement of their new subscription service, YouTube developed several premium content offerings, YouTube Red Originals, including shows from YouTube stars like PewDiePie, Lilly Singh and the Fine Brothers. YouTube’s Music Foundry could serve as a way to better promote artists and bring more music-centered exclusive videos to the service.

The YouTube Music Foundry initiative is reflective of a growing trend among competing streaming services to get content that is exclusive to a specific platform. Recently, Spotify hired a former TV-programming executive to produce original videos, while Tidal and Apple Music both opted to secure exclusive album releases from artists such as Drake, Rihanna, Kanye West and Radiohead. YouTube has created a niche in this endeavor by providing tools to teach artists to use rapidly growing technologies like live streaming video production, which has tremendously with the popularity of Periscope, Meerkat, Snapchat and other social media technologies with video capabilities, as well as 360 degree video and Virtual Reality. 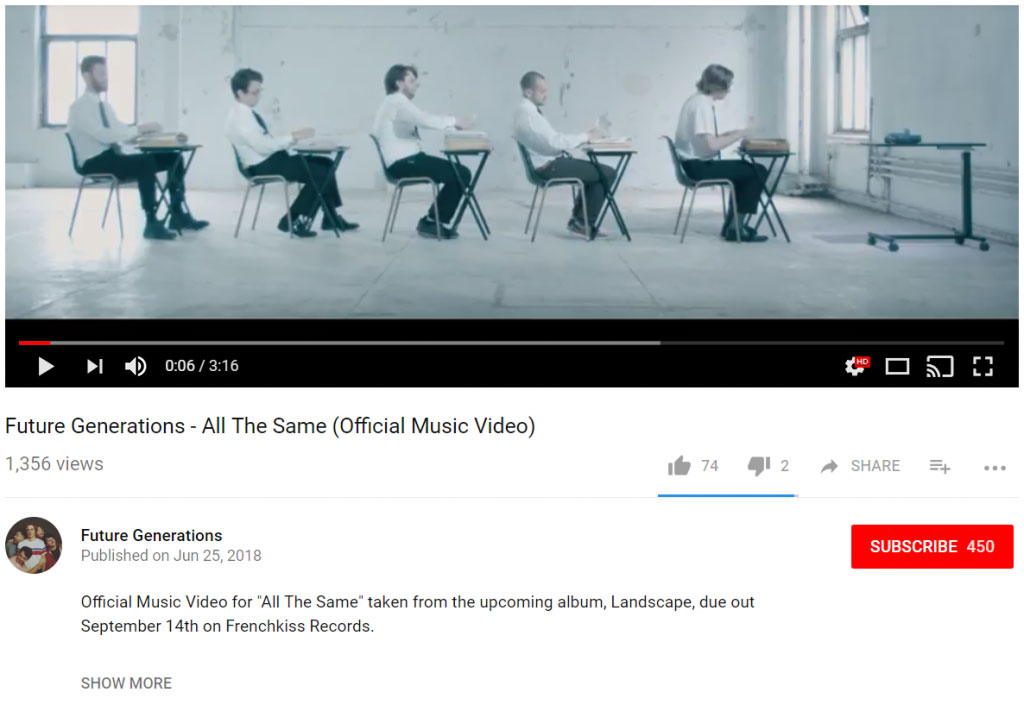 YouTube has taken a big step forward in pursuit of greater visibility in regards to surfacing and crediting artists and publishers featured in videos uploaded to the platform. Just this past May, they've added a section in the video description, populated w... 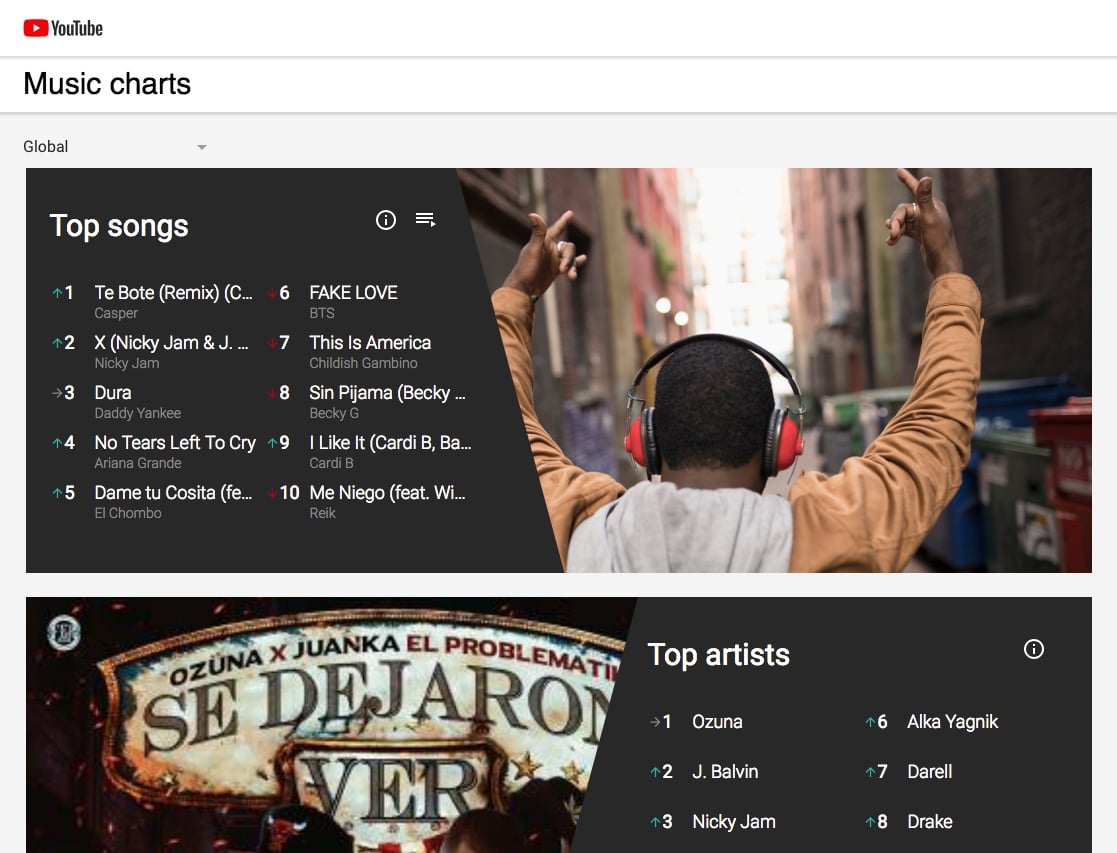