Shazam Your Way Through Your Next Campaign 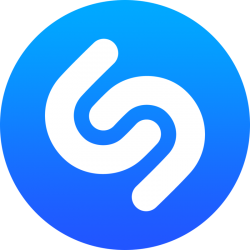 Shazam has been a staple on smartphones for years. For the best part of the last decade, people have been holding their phones in the air to discover what music was playing and Shazam has been there every step of the way. “Shazaming” has even entered the lexicon of internet-inspired jargon: “I gotta Shazam this track” and “I’m Shazaming this right now” have all been thrown around to mean varying degrees of “I’m going to scan this song with my phone to determine who or what is playing right now.” Beyond that, Shazam enables fans to get involved with campaigns in a uniquely different way than most other platforms. But how? No worries. If you have an active imagination, the answers are plentiful.

Shazam verification is step one. If you wish to really connect with fans on Shazam, getting verified is the way to go. Talk to your client manager today about doing so. The only things we need are a manager’s Gmail address and the type of devices the artists use; both iOS or Android devices are supported. Once verified, artist profiles are adorned with a check mark and “Shazams” or songs you have scanned, are displayed en masse to your followers. Managers are privy to a suite of backend analytics to see how fans are engaging with artists on the service. This is a great way to gauge how active your fans on Shazam truly are.

The list of ways to engage fans is endless, so depending on your fanbase, individual campaigns are where your creativity should kick in. It usually helps if you’ve racked up a few thousand followers and Shazams. If you’re not quite there yet, focus first on using the platform to garner a solid base. Do this by Shazaming more material and sharing those results with followers on Facebook and Twitter.

Once you have a respectable following, get your fans to Shazam one of your songs by providing an incentive: “Shazam my track now to get a sneak peek at the making of our new record,” for example. Providing short-form exclusive content is a great way to have fans jump in on the fun, but really, any way to incentivize a Shazam of a track is a way to go.

We recently ran a campaign with Pepper and Apple Music around the band’s newest album, Ohana. Fans were asked to Shazam the track “Vacation” and upon doing so, were prompted to tap a banner that led them to an exclusive behind-the-scenes album documentary only accessible within the Shazam app. The twist here was that if you wanted an extended cut of the video, Apple Music was your destination. Fans were first directed to the unlisted YouTube video and annotations let them know about the extended cut available on Apple Music Connect.

Now more than just an audio recognition tool, Shazam also has the capability to make images “Shazamable.” Your phone scans the image and leads you to a result page akin to any music result you are used to. Posters, t-shirts, Facebook pictures — all can be made to be visually “Shazamed.” Think of fans being prompted to Shazam an image at a show, on the street, in the subway… anywhere really. Why they should feel compelled to do this is all up to you. Perhaps it’s a scavenger hunt: the people who Shazam images in these locations can access a preview of the album or an exclusive look at a new video. The possibilities are endless.

So when thinking of how to get fans involved in your next campaign, consider Shazam. This growing service provides no shortage of ways for listeners to jump in on the action. 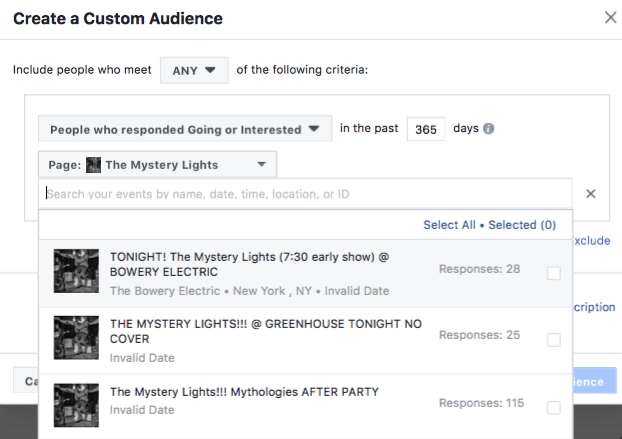 Target The Best Audience For Every Campaign

It's important for artists to post engaging content frequently on socials, whether it’s videos or text. Not only does this keep your audience up-to-date, but the more you connect with your fans, the better data you can gather to develop effective advertisin... 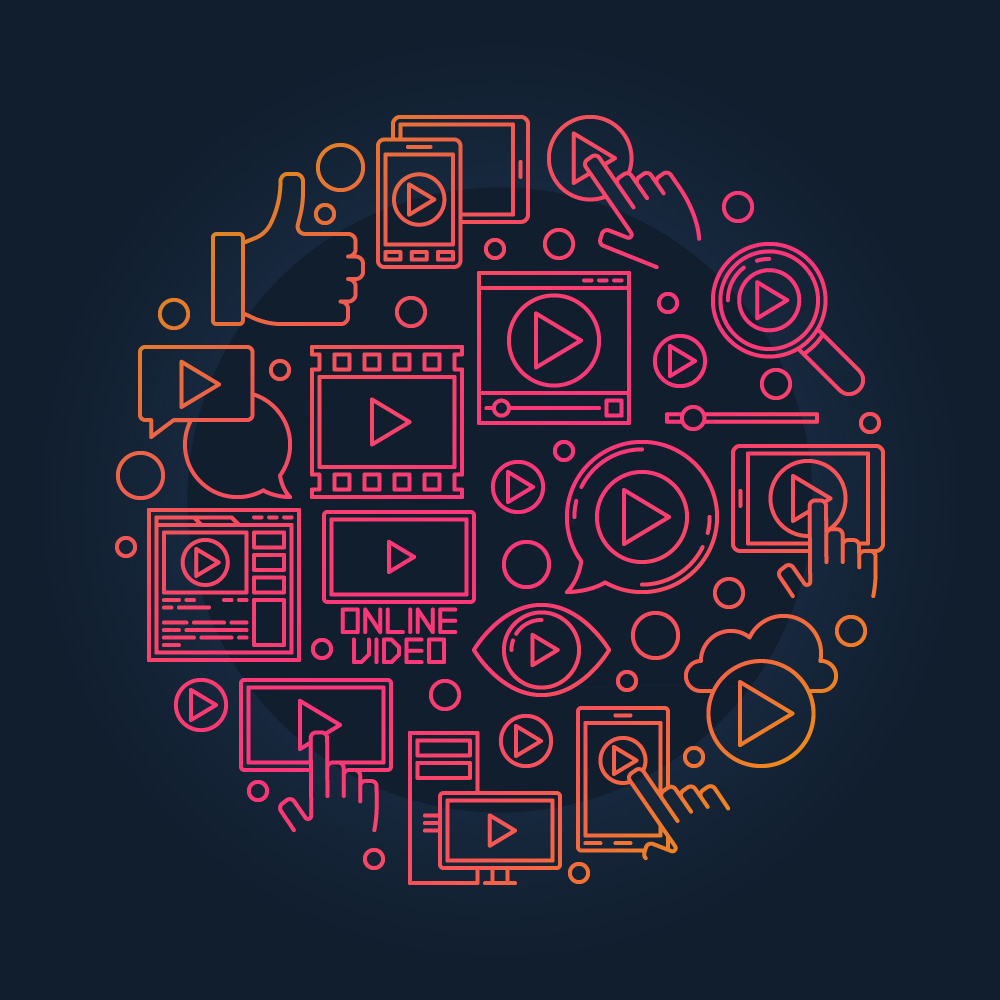 Facebook vs YouTube: these two game-changing platforms have become a contested rivalry in online music video streaming. With massive emphasis now behind native video players, is Facebook today’s place to start an artist’s video campaign? Or with its creator...